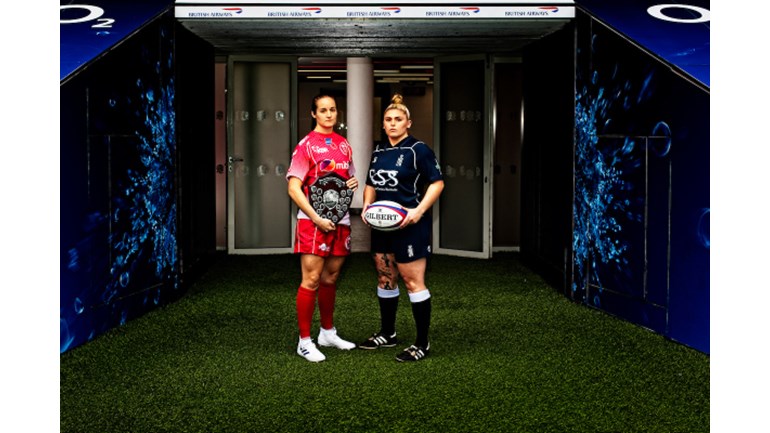 Army vs Navy CHARITY Burpee Challenge for NHS Charities Together

Fundraising for NHS Charities Together

On 2 May 2020, the Army and Navy Women's Rugby Teams were due to make history by playing their first ever Army vs Navy Inter Service game at Twickenham Stadium. With all sporting events cancelled to ensure the health and safety of the public, the Army and Navy women's rugby squads have decided to utilise the historic day to raise money in support of the fantastic work being completed by the NHS, by challenging each other to complete a total of 82,000 Burpees; equivalent to the capacity of Twickenham Stadium.

In the true competitive nature of the Inter service championship, the Army and Navy women's rugby squads have not only challenged each other to take on the enormous burpee challenge, but also to raise as much money as possible for the NHS Charities. Let the challenge commence!

run by
NHS Charities Together

The NHS is amazing. It is there for us at the most profound moments in our lives, no matter who we are or what we need. There are 250 NHS Charities in the UK providing funds and services above and beyond what the NHS alone can provide. Everyday NHS Charities give £1 million to the NHS

Charity Registration No. 1186569
Find out more about charity fundraising