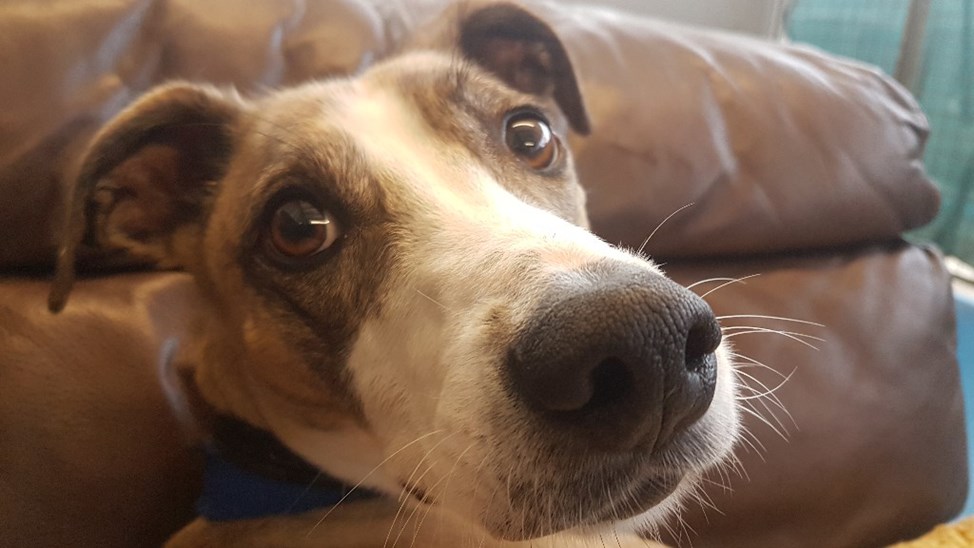 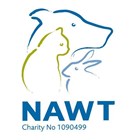 The rising cost of living shouldn't leave a frightened dog like me with nowhere to go, but crippling costs have led to the closure of a NAWT centre. Please stand with us to save your local NAWT for animals like me. We can't do it without you.
Charity Registration No: 1090499
About the charity

The National Animal Welfare Trust cares for and rehomes over 1200 animals a year, from cats and dogs to goats and alpacas! Active in all the communities it serves, the Trust has 6 rescue centres in the south of the UK, supported entirely by the generosity of the animal-loving public.

It's no secret this last year has been tough for the National Animal Welfare Trust. We lost one of our beloved rescue centres and the rest are facing a challenging future, made more difficult by the rising cost of the National Living Wage (NLW) in 2020.

The NLW will increase by 6.2% on 1st April this year. Whilst this is wonderful news for NAWT animal care staff, who deserve to be rewarded for their unwavering dedication to us homeless animals, it will increase the charity's annual animal care salary bill by more than £50,000!

The sad truth is that every NAWT rescue centre is already struggling to raise enough in a year to cover the annual costs of running busy facilities for homeless pets. So additional and unavoidable costs like this leave them in a vulnerable position.

This year, all efforts will go into ensuring the rest of the NAWT centres remain open to the hundreds of homeless animals who desperately need them - but we need your help.

As you might expect, NAWTs dedicated animal care staff are one of the largest expenses at your local centre, but they are also one of the most imperative costs to ensure homeless, abandoned and maltreated animals can be given the round-the-clock care, treatment and patience they so desperately need. This is a demanding 24 hours a day, 7 days a week, all year round role - in short, an animal carer is always on call.

To a malnourished, mistreated and neglected animal, a NAWT Animal Carer is their only constant companion; their only light at the end of a very dark tunnel. Take me for example.

I was offered shelter at NAWT after I'd been found straying. You see, I'd been badly let down by humans in the past.

Arriving at NAWT a young male dog, the teams expectations were for me to be boisterous and full of life, but they could tell something had happened to me. Something that had drained me of the carefree bounciness people associate with happy young dogs.

I was withdrawn, frightened and untrusting. I watched the animal carer's hearts break, while they considered what might have happened to rob me of my trust in people. The only comfort was that I would be safe now, and they could help me.

I was so frightened of people in the beginning that only a few could spend time with me, so Yasmin became my main carer.

The road to learning to trust Yasmin, or any human, was long.

She would spend hours upon hours just sitting with me. Sometimes she'd try to stroke me but that would frighten me and I'd flinch, as I really couldn't be sure she meant no harm. Yasmin didn't mind, she was patient and continued to give me time.

The more we sat together, the more I slowly began to trust Yasmin and eventually I politely let her know that I really loved a good snack! A genius idea on my part, because I was soon being rewarded for my bravery with regular tasty treats.

I started to look forward to spending time with Yasmin, it became the highlight of my day, and whilst I remained wary of most humans, Yasmin became my very first friend.

I spent two more years at NAWT, with Yasmin remaining my constant companion. Little by little, she was able to teach me that the world wasn't the harsh place I remembered, and that humans could be kind.

Eventually, thanks to my friends unwavering determination to help me, the most wonderful thing happened; I met my family.

I was so excited to start my happy new life, in a home and with a family of my very own. But saying goodbye to the rescue centre that saved me, and Yasmin in particular, was bitter sweet. After all, we had spent so much time building such a strong bond. The day I left, Yasmin said:

"We've spent two Christmas days together, enjoyed three summers sunbathing, we've walked probably a hundred miles side by side across all four seasons and had countless sofa snuggles.

He's waited patiently over the years, learning and growing to leave today a happy, affectionate lad for whom the world is still a little scary, but he isn't lost anymore. He has a home now to call his own with his very own people too."

I'll never forget my very first friend and everything she did for me.

By giving £5 today, you'll provide a lost and frightened stray like me with a companion who will never give up on them.

You can give a lonely and abandoned animal the chance they need to turn their life around, and head towards the brighter future they deserve.

Please help the friends I left behind.

Thinking of you all at this difficult time - keep going !

I have always got my cats from you (Watford) for their forever homes and they have given me years of company and affection. You must continue the excellent work you do 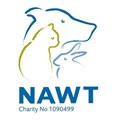 The National Animal Welfare Trust cares for and rehomes over 1200 animals a year, from cats and dogs to goats and alpacas! Active in all the communities it serves, the Trust has 6 rescue centres in the south of the UK, supported entirely by the generosity of the animal-loving public.