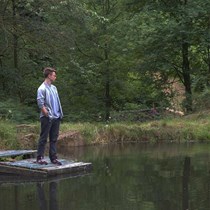 Weʼve raised £0 to get the Grenfell Community and under-represented young people to see 'An Enemy of the People' - a piece theatre made for them.

In 1882 Henrik Ibsen wrote An Enemy of the People, a story about a whistleblowing expert who fights against the majority when politicians put profit before public safety.

At one of London’s newest Off-West End Theatres (The Playground Theatre), in Latimer Road, in the shadow of Grenfell Tower, an angry, political and personal story plays out between a company of some of the country’s finest up and coming actors from stage and screen 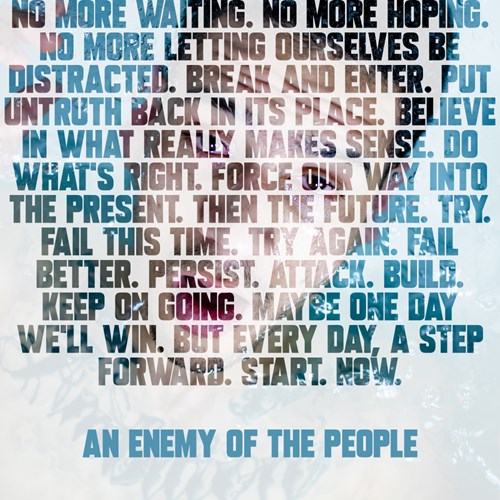 This is such a vital piece of theatre, we’re performing the play with an incredibly talented and diverse young cast. We have a responsibility to the victims and survivors of Grenfell fire, and the wider community. This play is for them. This is keeping the conversation going, when it is continuing to be forgotten by politicians - Jolley Gosnold (Director)

This is personal. We know how it feels to not be able to see theatre because it's so expensive!

We want to keep the conversation alive. Make sure people don't forget about the mistakes that led to Grenfell fire, because we fear some of our "leaders" already have! 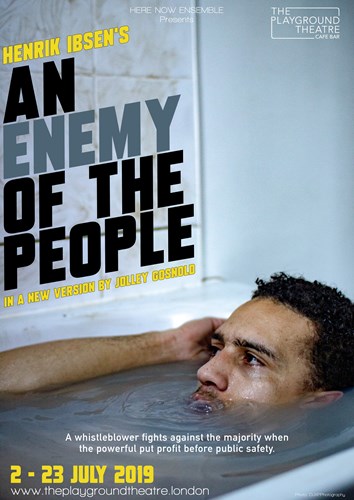 WE'RE RAISING £5000! To get as many people into the theatre as possible. We're a small theatre company, trying to make a difference, and while we can't afford to just give out hundreds of tickets, perhaps you could DONATE, and buy a ticket for someone else.

An Enemy of the People - BOOK TICKETS HERE NOW!