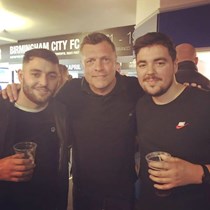 Weʼve raised £108 to My Boxer “Duke” needs further tests.He is severely ill. We have ran out of insurance and the Vets can not give a successful diagnosis.

For those of you that have my Mum on Facebook you would have seen over these past few weeks that our 17 month year old Boxer “Duke” has been severely ill. After taking him for several tests a Vet has not been able to give us a diagnosis as to what the problem is, and he is still currently suffering. He is now being referred to a specialist in Chester but our insurance has ran out and further treatment will cost us around £2000. This £2000 will go towards an MRI scan.

About 3 weeks ago Duke was foaming from the mouth, uncontrollably shaking, and he had 3 seizures. After this happened we took him to an emergency Vets where he had a blood test, a Haematology test & an Electrolytes test. The following night he had to stay over on a drip as he was dehydrated from not eating enough and not drinking enough water.

Despite him having all these tests everything came back normal but Duke still isnt his normal, hyperactive self. He‘s Sleeping all day, he‘s not drinking enough water, he’s limping, and he doesnt get excited about anything anymore. All of which isnt normal behaviour for a 17 month year old Boxer. He’s a million miles away from the Dog we brought home 15 months ago.

Obviously £2000 is a lot of money but any donations would be appreciated. Even something as little as £1 would be incredible. Its just not right for him to be feeling this way considering his age and his breed. We just want to get to the bottom of this. We want our boy back. 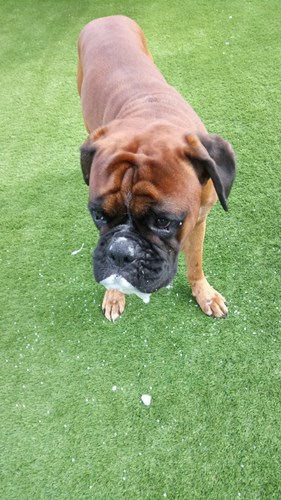 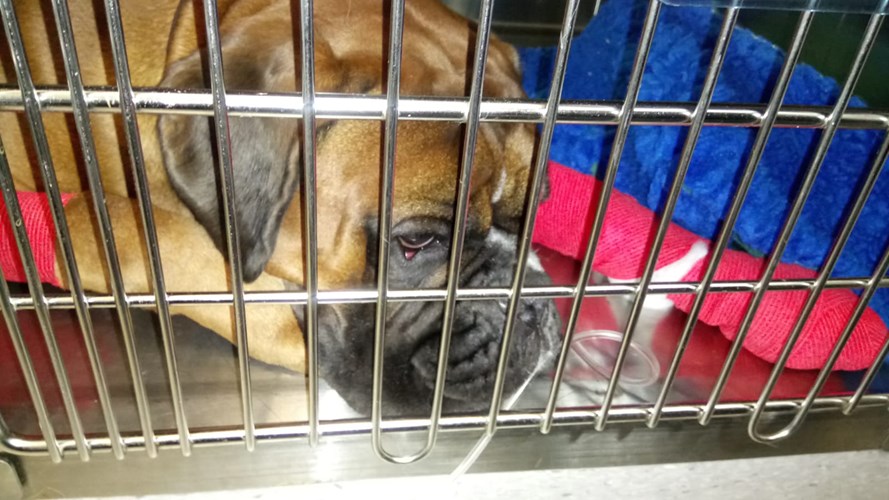 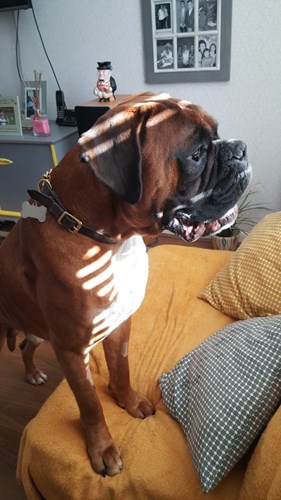 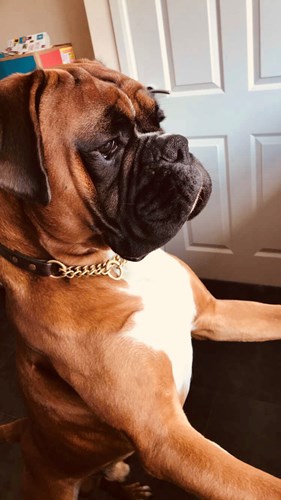 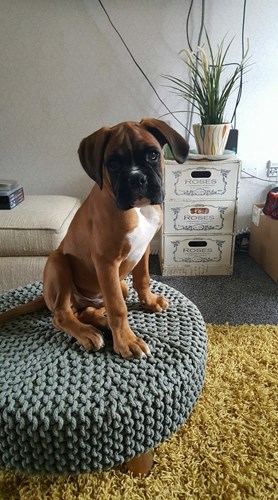