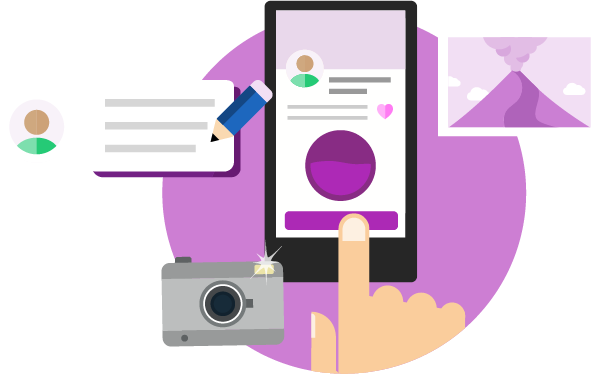 Crowdfunding for disaster relief has proven to be an effective and powerful tool, allowing anyone to offer their support by raising money to help families and local communities rebuild their lives when disasters such as floods, earthquakes and tsunamis strike. 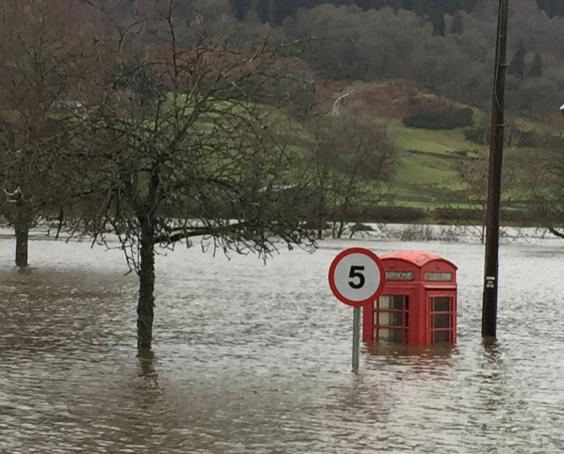 After unprecedented rainfall in Hebden Bridge (a small village in Calderdale), the river Calder burst its banks. John, a local resident set up a crowdfunding page for the local music shop which had such severe water damage that it required complete refurbishment.

Headteacher, Chris crowdfunded to help Calderdale’s flood affected schools.  His campaign raised over £29,000 meaning that much-needed items such as books and classroom furniture could be replaced. 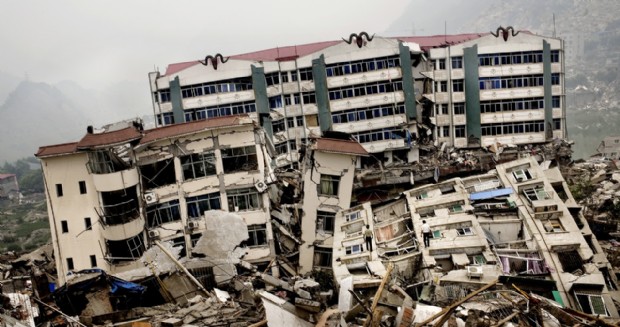 When an earthquake struck Nepal on 25th April 2015, Basu lost his uncle, his house, and his ability to earn money all at once. Louise set up a crowdfunding page, and quickly (with the help of the community) she was able to raise enough money to buy tin, so Basu could build temporary shelter, to protect him and his family and start the process of rebuilding their life. 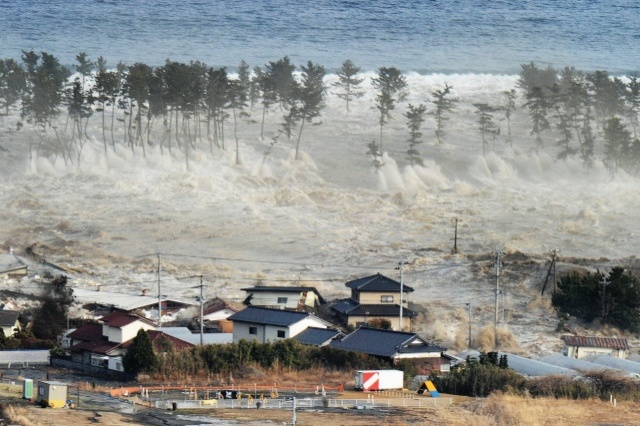 Tsunamis are enormous sea waves produced by undersea volcanic eruptions. In the 2004 Boxing Day Tsunami, a quarter of a million people died and two million people were left homeless.

Desperate to help the Thai children in a village she had volunteered in, Cecilia raised almost £500 for an orphanage established after the tsunami. 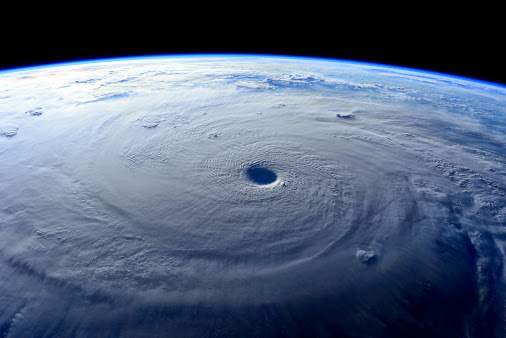 When Hurricane Joaquin hit Baracoa, there was no clean water as the wells were contaminated. Water was in short supply, as it had to be bottled or boiled. In a country where the average salary equates to around £20 a month, whether a surgeon or a gardener, Rachel recognised that it was going to be a long road ahead to put homes, schools and the community back together. She raised almost £1,500 on her JustGiving Crowdfunding Page

To provide immediate relief, Molly initially set up a Crowdfunding page to buy food, water and medical supplies, including fuel for planes and boats bringing them in. The next mission was to begin rebuilding houses.

Whilst many choose to give to or raise money for charities who provide aid on the ground after natural disasters, Crowdfunding offers an alternative for those who have a connection to specific projects or people in need.

Donors are able to see the impact of their donation because often, the fundraiser builds their page with the intention of delivering the relief themselves. The ability for the Crowdfunder to post updates throughout, allows the donor to feel a more direct connect with the cause they are supporting.

Hundreds of thousands of pounds have been raised globally, by people reacting to the situation in Calais, and the wider migration crisis in Europe. CalAid, a non profit organisation, raised £164,890 to deliver goods to those living in makeshift shelters at the British borders, surviving in terrible conditions.

How can you help?

As technology advances, we are finding more ways to predict disasters such as earthquakes, tsunamis and hurricanes. Even still, the power of people reacting quickly to send resources to affected areas is needed more than ever. Crowdfunding for disaster relief allows people to come together to make good things happen where it’s needed most. It makes it possible for people from all over the world to contribute.

You could consider creating a Crowdfunding page to:

Find a cause you believe in and make good things happen.