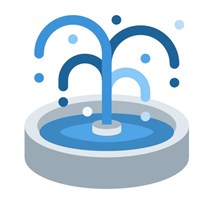 Make a Change for Botanic is crowdfunding

Make a Change for Botanic

The Botanic Gardens has been an important part of our community for many decades. Recently though, due mainly to the council budget having been decimated, the upkeep of the park has been left wanting and a number of volunteer groups have popped up predominantly to look after the stunning flower beds. The lake has been allowed to silt up and is now quite stagnant especially at the far end. The Make a Change group have already raised £30k, enough money to add fountains to the central area but now we would like to raise enough to dredge the far end of the lake and add a fountain (this will help keep the water moving). We organise events and other fundraising activities such as Sportsman’s Dinners and Family Fun Days ..… but we really need your help too! 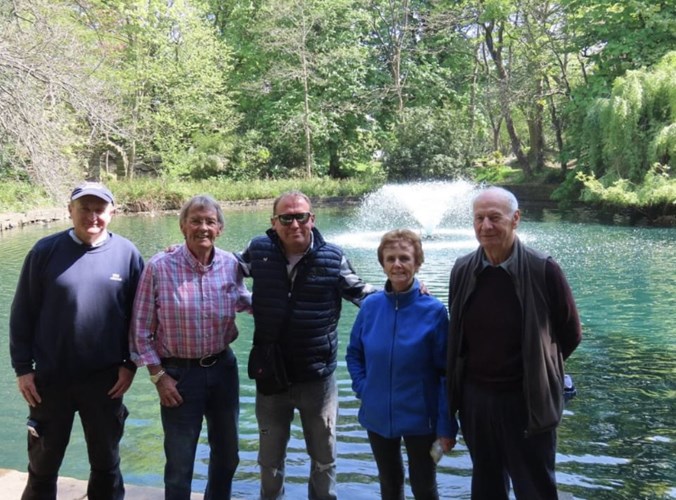 The inspiration for this group was when David Rawsthorne lost his best friend Ben. In 2018 Ben found himself fighting for his life and in an induced coma after catching a rare infection. He accidently took a tumble into the lake whilst filling a water pistol for his girlfriends kids. It's a battle he sadly lost. 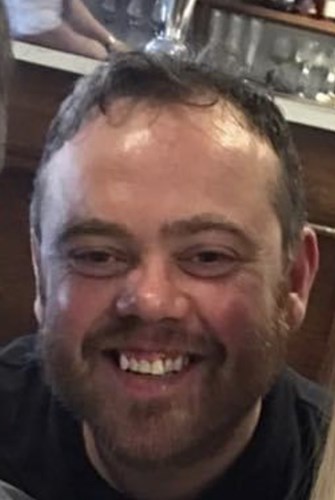 In his memory, we would like to ensure that the Botanic Gardens is a beautiful and safe place to visit for many generations to come.

Make a change for Botanic ❤️

Make a Change for Botanic

We are a group of volunteers helping to ensure that our beautiful park is a safe place for generations to come.