Weʼve raised £2,005 to help Rachaels family during this difficult time

Rachael was the most kindest, genuine person anyone could ever meet.

She had a gift for making you feel like you were the most important person in the world for a brief moment in time.

She had a heart of gold, an infectious smile and you could never feel sad while she was about. 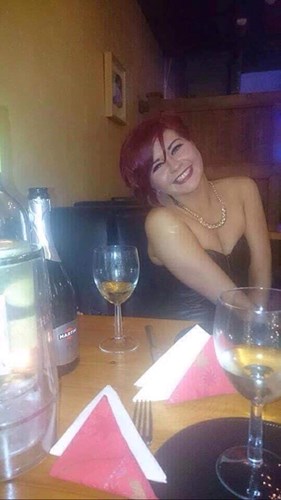 What some people may not know is Rachael suffered her whole life with diabetes.

She took a diabetic seizure which tragically led to her passing on 20th May surrounded by her family, who are completely heartbroken.

We are so proud to say Rachael donated three of her organs that day, changing three families lives forever. This was so bittersweet for her family who know this is exactly what she would have wanted during this time of sorrow. She only ever wanted to help people in her life. 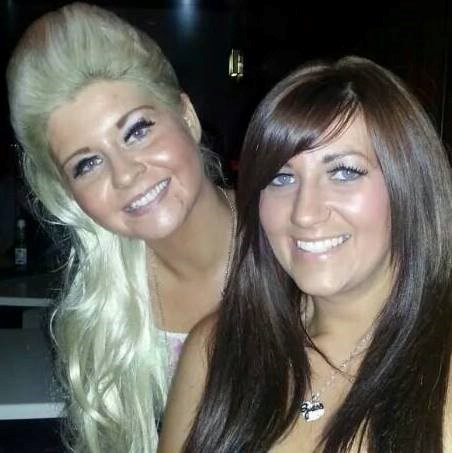 Gary, Flo and Conor have been left with a huge hole in their lives as they begin to comprehend the future without Rachael.

So many people have asked if there is anything they can do during this difficult time and we would like to ask for donations towards funeral costs to reduce any stress for this loving family who have lost their only daughter.

A donation will also be made to The Royal Hospital Intensive Care Unit who supported Rachael and her family with the highest standard of care during her last days.

"Kindness is a gift everyone can afford to give"