Vicky Bancroft
Fundraising for A Smile For A Child 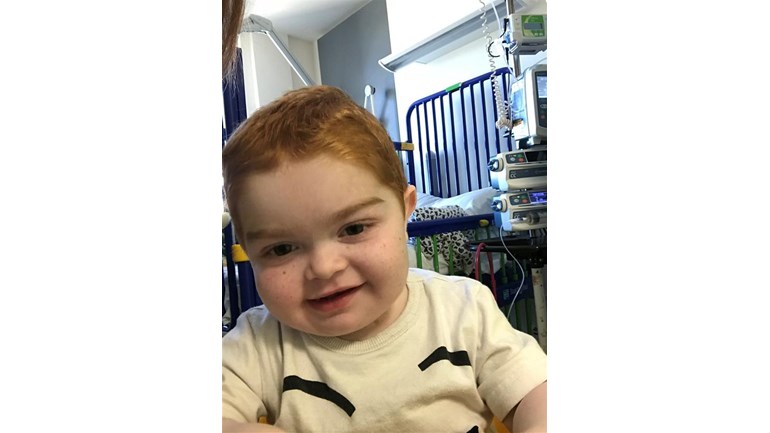 Raising money for a garden for Henry. for A Smile For A Child because It will give him the independence he needs

Henry is 3 years old and has spent a considerable amount of time in Great Ormond street hospital. Henry was diagnosed with a rare genetic disorder called XIAP (X-linked inhibitor of apoptosis deficiency) at 2 months old.

At 9 months old Henry was admitted to intensive care after getting a blood infection which led to sepsis,  following this he spent 11 months in Great Ormond street during which time he underwent  a stem cell transplant.

Because of all of the medication and treatment Henry has received Henry has developmental delay and osteoporosis. He is still taking a considerable amount of medications and continues having treatment for ongoing medical issues including being tpn dependant.

We need help raising funds to make Henrys garden a safe and useable environment for him to play in with his older sisters Millie and Sophia.

If you would like to read more the  have a look at Henry’s page, www.facebook.com/henrysxiapjourney

It helps disabled children and young people to progress in sport. This is done by it buying sports equipment for them to use . It could be something small and simple to something large like a sports wheelchair. Whatever it is the charity wants it to make a difference to that childs life.

Charity Registration No. 1123357
Find out more about charity fundraising