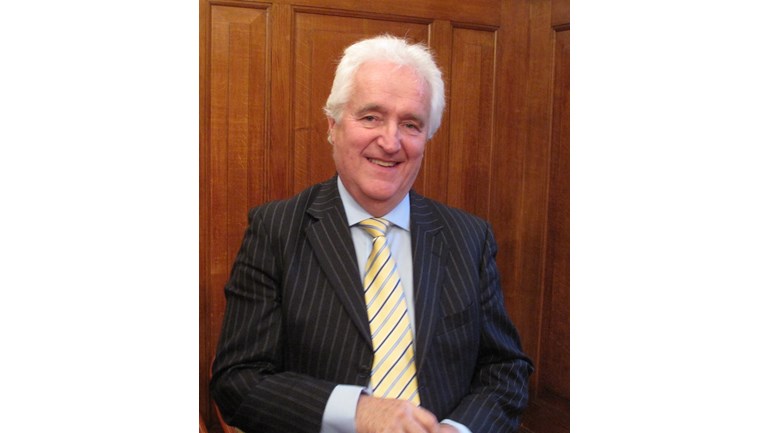 We are fundraising in memory of John Lant for University College of Osteopathy because he would want to see the BSO continue to flourish.

We are dedicated to providing osteopathic healthcare for all

"Less than a year ago, John was still Chair of our Board of Directors – and he delivered this role, as with every part of his life – in an active, caring and involved way. His personal support to me was absolute, but he really made time to get involved with many areas of the BSO’s work – spending lots of time talking to colleagues here and finding out what was going on. He was particularly involved with our charitable activities, sitting on the Fundraising Committee and identifying new ways we could generate funds for our community projects.

As a member of the Board, John gave his time and his expertise freely as a volunteer. He had a very strong commitment to the BSO, and this came at significant personal cost in recent years. I know that John’s interests meant that his belief in the importance of ‘giving back’ benefited a diverse range of organisations. I am sure they, like us, are reeling at his loss.

Our School and profession have gained so much from John – and we will miss him more than he would have ever believed."   -   Charles Hunt, Principal and Chief Executive

Dad has been passionate about his profession ever since he first started, always striving to have it respected as a therapy in its own right. 40 years on from when he started and now it is available on the NHS as a complementary therapy and covered much more comprehensively by private healthcare. Dad was lucky enough to hear confirmation that the British School of Osteopathy will be a university in its own right with the ability to award degrees in Osteopathy, something that he had worked hard towards and was passionate about achieving.

Donating through JustGiving is simple, fast and secure. Your details are safe with JustGiving – they’ll never sell them on or send unwanted emails. Once you donate, they’ll send your money directly to the charity. So it’s the most efficient way to donate – saving time and cutting costs for the charity.

The UCO is committed to making osteopathy available to as many people as possible so we provide free osteopathic care to disadvantaged people including children, the elderly and people who are homeless, through our community clinics. We can only reach these vulnerable patients with your help.