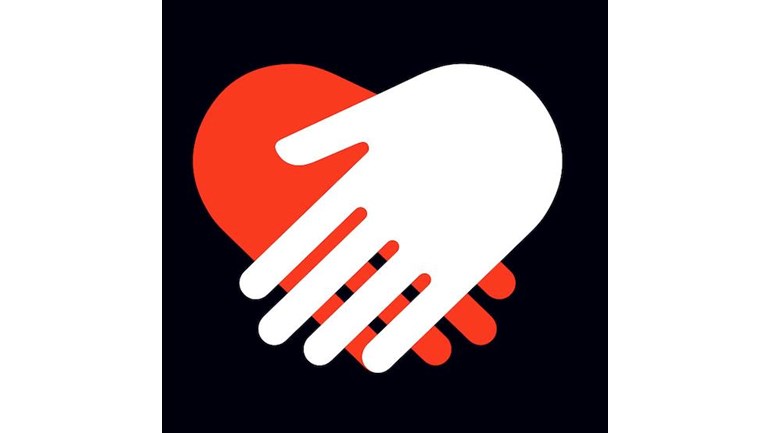 We are raising money for the KnifeSavers campaign for Aintree University Hospital NHS Foundation Trust because we want to help to save lives from knife injuries.

Aintree University Hospital NHS Foundation Trust provides a range of acute healthcare to a large population in North Merseyside. Donations to our Charitable Fund allow us to greatly enhance and embellish the services that we provide to our patients.

There is an epidemic of knife crime on our streets, in our towns, villages and cities. Our young people are dying from knife wounds. Enough is enough. It’s time to make a change.

Our aim, very simply, is to stop young people dying from major bleeding due to a knife wound, by educating and empowering the general public on how to control bleeding.

KnifeSavers is a groundbreaking campaign originating from Liverpool’s major trauma centre at Aintree University Hospital, in partnership with the people of the city and the region who have been affected by knife trauma. We are being supported and helped by a long line of institutions, local companies and clubs, including the North West Ambulance Service, Everton Football club, Liverpool FC Foundation and the Public Health Institute at Liverpool John Moores University.

We are running training sessions in local schools and community centres, teaching young people how to effectively control bleeding from knife wounds. We are also training bar staff, publicans, and security staff around the city in especially run training sessions. The funds donated will be used to purchase the educational equipment and kit used in these sessions.

We are using social media as one of our main methods for reaching young people, as are creating a series of educational videos, animations and electronic diagrams demonstrating the techniques and ideas about how to control major bleeding. Donations will be used to fund these.

One single life saved by this project will define it as being a success.

Aintree University Hospital NHS Foundation Trust provides a range of acute healthcare to a large population in North Merseyside. Donations to our Charitable Fund allow us to greatly enhance and embellish the services that we provide to our patients.

Charity Registration No. 1050542
Find out more about charity fundraising