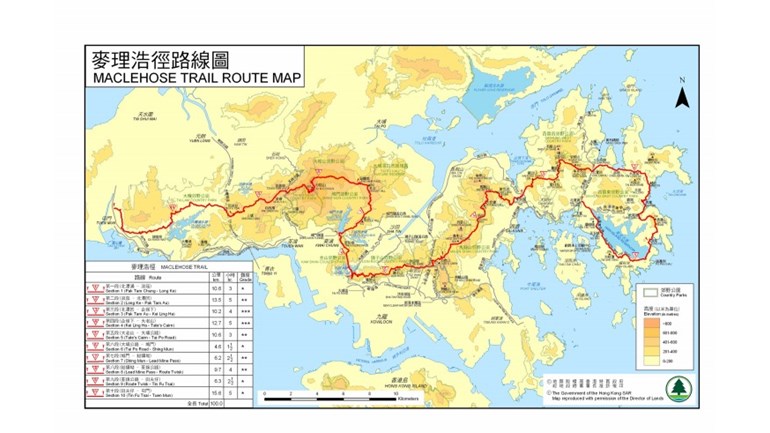 We provide Type 1 Diabetes care and support to save and transform young people's lives.

We, (myself included) have largely been blessed with good health and largely good fortune when it comes to access to healthcare and medical advice.

Many people are not so lucky where access to even the most basic medical treatments and know how simply isn't available. The same can be said for conditions that are treated simply and inexpensively in the developed west are often largely left unmanaged in poorer countries often with life threatening consequences.

Type 1 diabetes is a lifelong condition where the pancreas doesn't produce sufficient quantities of the hormone insulin which is needed to control the amount of glucose in the blood. This condition can be fatal if not managed and controlled on a daily basis. For an adult in the western world, this is still a daily ordeal. For a young child and their family in the developing countries of South East Asia, this represents a truly significant and difficult challenge.

A4D supports these children and their families providing access to not only basic treatments but to a community of support and opportunities and even a small donation goes a long way to help these children.

The MacLehose Trail crosses Hong Kong's New Territories and opened in 1979. It's 10 stages add up to around 100Km's and include several of Hong Kong's highest peaks (yes HK does have hills). The trail forms part of the famous annual Oxfam Trailwalker Event, a team event that covers a similar distance in around 48 hours.

Our team of largely unfit, middle aged and poorly prepared athletes will tackle the trail over the weekend of February 25/26th and aim to complete the whole distance in one go in as close to 24 hours as we can.

We figure that blisters heal in about a week. Type 1 diabetes lasts a lifetime and we would like this 100Km's and 24 hours to make a small difference.

Charity Registration No. 1166447
Find out more about charity fundraising