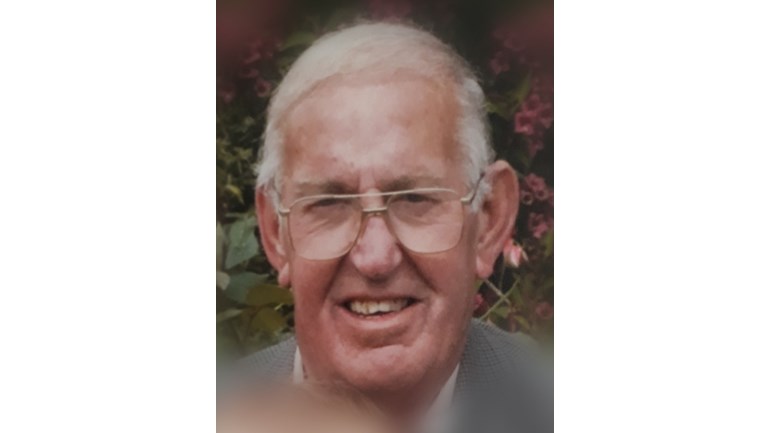 Fundraising for The Lincolnshire And Nottinghamshire Air Ambulance Charitable Trust

I am writing this in memory of my Dad Ken Stubbs

Over recent years Dad had fought and beaten  cancer of the esophagus  and had been Courageously   fighting  many other health problem  before he sadly lost his final battle on 6th April 2018.

A few months ago I entered both the Boston and Sleaford half marathons but after injury, illness and work commitments had seriously hampered training I had decided to pull out.

However in memory of special loving, caring Husband, Dad and Grandad, I am now determined to complete both races no matter how long it takes, as I want to raise as much money as possible for the Notts and Lincs air ambulance, which is one of the charities that Dad supported.

If anyone could sponsor me for this no matter how small or large your donation  in memory of a fantastic Dad I would be extremely grateful.

Lincs & Notts Air Ambulance is a dedicated Helicopter Emergency Medical Service in Lincs & Notts. We deliver the equivalent of an A&E department to the scene of an emergency and can transport patients to the most appropriate hospital or Major Trauma Centre for their needs in as little as 8 minutes.

Charity Registration No. 1017501
Find out more about charity fundraising