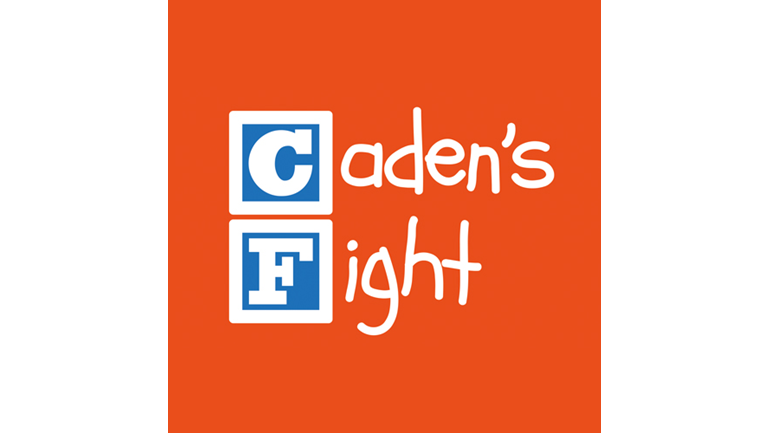 In 2014 Matt and Lucy had a vision to raise awareness of Cystic Fibrosis and were aware that the CF units at Southampton were not heavily funded by the NHS- so they wanted to help....
Matt's son was born with Meconium Ileus, a blocked bowel, which is a common indication of CF. He was diagnosed with the genetic disease when he was 5 days old

Going through a horrendous time, having to sign consent forms for a risky surgery for his 2 day old son, was only made worse by the lack of knowledge about CF from everyone he made contact with.
Being the most common generic disease in the UK- 1 in 4 of us carry the faulty gene. He was surprised that not many actually know anything about it and were blissfully unaware that a simple cold could result in a lengthy hospital stay for CF patients.


Matts son became such an inspiration to so many people, not least of all Matt, whenever Matt felt he couldn't do something, he changed it with a positive spin and created his motto, 'I am, cos I can' this allowed him to concentrate on giving his children a life filled with love and devotion where anything is achievable.

So what is Caden's Fight?
We are a group of community fundraisers, working with Southampton Hospital Charity and the CF Trust to put on regular fundraising events to raise community awareness and vital funds.  All monies raised will be split- 75% going to the Children's CF unit at Southampton General hospital and 25% going to the CF Trust.
Thank you for visiting our page, breathe easy.