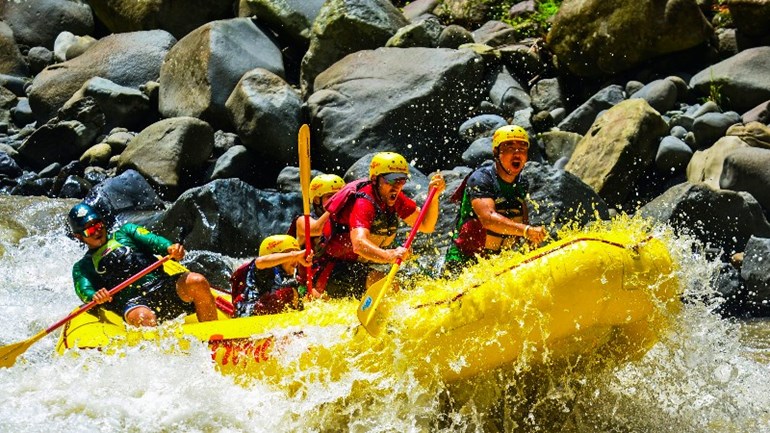 Thank you for visiting my Just Giving page.

In March 2020, I will be joining a team who will be embarking on a 275km trek across Costa Rica in support of Borne. Borne is a charity which undertakes ground-breaking research to identify and stop premature births.

Our challenge is to raise at least £250,000 for this great cause. As many as 11.4% of all pregnancies end in early deliveries. This is equivalent to some 15 million babies being born prematurely around the world each year, and nearly 60,000 in the UK alone.

I will be crossing Costa Rica from East to West on a remote jungle route (insects and bugs everywhere!) it is rarely used and temperatures will hit a sweltering 35-40 degrees! We will be starting on the shores of the Caribbean Sea and finishing on the shore of the Pacific Ocean 6 days later. The Borne team, which includes world class sportsmen will make the journey on foot, bike, kayak and raft and will be led by former special forces soldiers.

I would like to say thank you in advance for visiting my Just Giving page and thank you for supporting me and Borne.

To find out more, visit www.borne.org.uk

Borne is a medical research charity working to prevent premature birth. Through our research, we aim to save lives, prevent disability and create lifelong health for mothers and babies.

Charity Registration No. 1167073
Find out more about charity fundraising