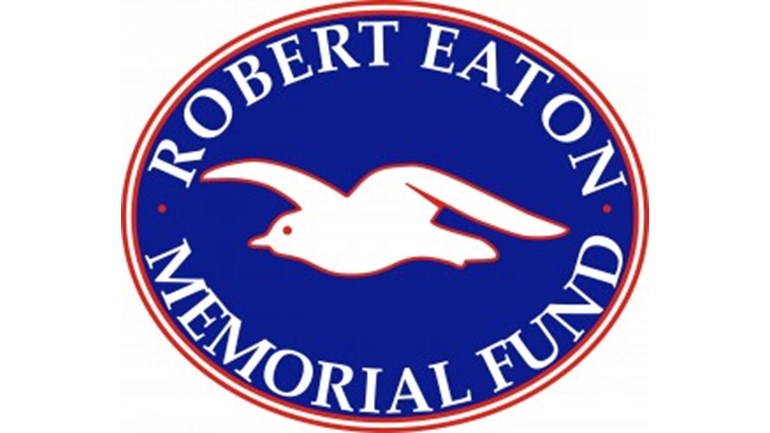 The Robert Eaton Memorial Fund wishes to help Children from the ages of 5 and 16 to play football or other sports in the name of Robert Eaton.

All proceeds go to REMF.

Former Albion players Peter Ward, Ricky Marlowe and Paul Rogers will also be in attendance. There is also the chance of Leon Knight and Gus Poyet turning out for Brighton as well, however, these cannot be confirmed at this stage.

In the spirit of trying to raise as much money as possible the highest bidder can choose whatever embarrassing accessory/hair colour/boot  colour I wear for the game.

Any money at all you can give to this great cause would be very much appreciated. I hope as many of you as possible can come along on the night to offer your support.

Robert Eaton was an avid Brighton & Hove Albion fan and regular contributor to the legendary fans’ forum, North Stand Chat and its internet chat room. Despite living and working in New York, Robert Eaton’s support for the Albion remained as strong as ever and, through the internet, he was a friend to many.

On the 11th September 2001, he was working on the 105th floor of the World Trade Center and it was with great sadness that the news of his death reached his fellow Albion supporters. They were determined that Robert’s name would live on through the game he loved and the idea of holding a charity football match - with the proceeds going to provide support for a "football academy" in New York City - was met with unanimous approval. Supporters of Brighton’s arch rivals, Crystal Palace, offered their services and the very first Robert Eaton Memorial Match was held in November 2001.

Since then the Fund has raised more than £70,000 with money going to help fund football for underprivileged youngsters both in England and overseas. The charity has provided 230 shirts and 150 balls for Los Peladitos FC - a club for children in Robert's adopted home of New York City- and given a £7,000 grant to the Seagulls Specials club which works with disabled youngsters. It has also sent £3,000 to the Coaching For Hope charity which uses football to support young children in Mali who have been orphaned by Aids, and paid for equipment for projects in Cambodia and South Africa. Another eight local youth teams in Sussex have also benefited, and last year the REMF was named The Argus Charity of the Year. Further details about REMF can be found at http://www.remf.org.uk/

The Robert Eaton Memorial Fund wishes to help Children from the ages of 5 and 16 to play football or other sports in the name of Robert Eaton.