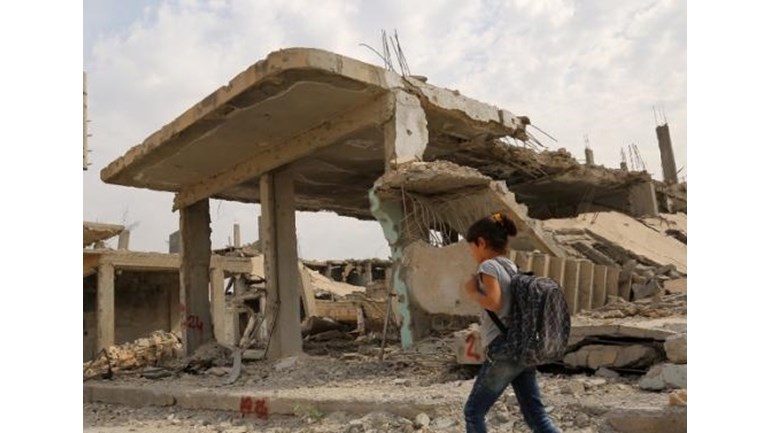 I am fundraising for Heyva Sor because Kurds need your help more than ever.

We provide humanitarian support & relief to refugees of all faiths & beliefs.

More than a million of Kurds have been displaced by the attacks of ISIS and the Turkish State. Cities like Kobanê, Şengal, Cizîr, Şirnex and Nisêbîn are almost completely destroyed and millions of people are left homeless.

For more than a year, North Kurdistan regions have been under Turkish military siege and people have been denied of very basic life necessities. According to reports coming out of the region from human rights organizations and the People's Democratic Party (HDP), 400 civilians mostly women and children have been killed, thousands have been wounded and hundreds of thousands of people are left homeless after the attacks of the Turkish state.

Heyva Sor (Kurdish Red Crescent) saw this as an moral obligation to reach out the area and started an aid campaign to help and support the people of North Kurdistan.

Heyva Sor calls upon people from around the world to reach out a helping hand to the people of Cizîr, Sûr, Silopî, Hezex, Nisêbîn and Kerboran, the same way they have done in the past for Şengal (Sinjar) and Kobanê.

Donating through JustGiving is simple, fast and totally secure. Once you donate, they’ll send your money directly to the charity. So it’s the most efficient way to donate – saving time and cutting costs for the charity.

Heyva Sor (Kurdish Red Moon) is a charity that endeavours to help people stuck in or displaced from war zones, disaster zones and areas of poverty in many countries, with predominant focus on the Middle East. Heyva Sor sets up refugee camps and provides people with the basic needs for survival.