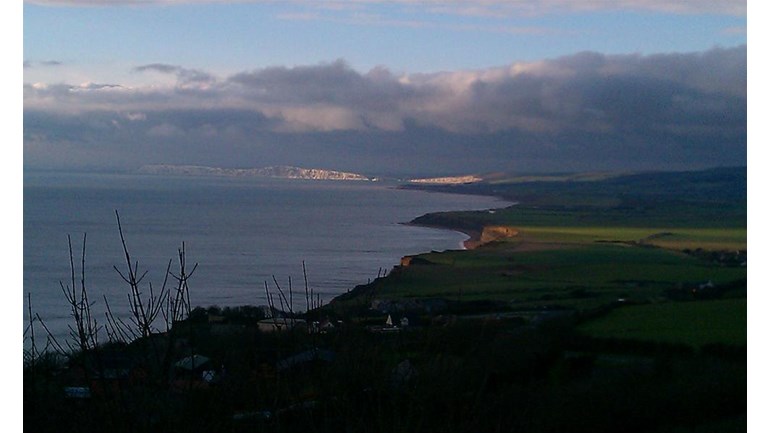 Two years ago, Dave’s world was turned upside down when he suffered a cancer scare.  At the same time, Martyn lost his father to cancer.  Their extreme challenge (see below) will help raise funds for a critical new piece of cancer scanning equipment for Southampton General hospital – to spare others from the heartache and worry they both suffered.

We have set up this webpage in order that you can support this extreme challenge and worthy cause by donating online.  By supporting this cause you are improving the chances of early detection for Cancer patients giving them a better prognosis and quality of life.  Your support will make a difference to peoples lives.

The Challenge:  Two men. One mission.

Dave Savage is a former professional triathlete, who was a competitor in the 2002 Commonwealth Games.

Martyn Kennaugh is just an ordinary bloke, who decided to use triathlon to lose some weight and get fit.

Together, they are embarking on a grueling three-day challenge which will test their resolve to its limits.

The pair, from Southampton, Hampshire, plan to swim across one of the busiest shipping lanes in the world, before embarking on a 70 mile endurance run. Then, they plan to swim back. It will take them from the UK mainland to the Isle of Wight. They will run around the Island, before swimming back across the Solent in treacherous tides.

They have just eight months to get themselves fit enough to complete their unique duathlon, which would push even the most seasoned triathlete to the limit.