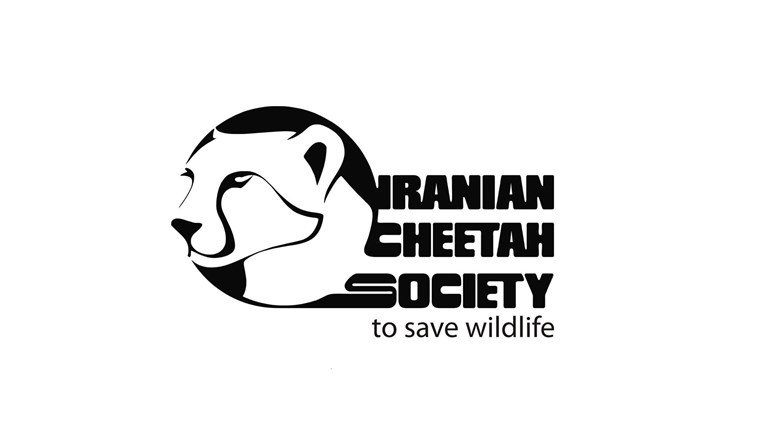 Thanks for taking the time to visit our JustGiving page.
With respect to international bank embargo against Iran, we are facing serious problems for fundraising which might affect adversely our activities to save the wildlife in Iran. Consequently, the ICS receives international donations through its close partner World Land Trust.  WLT is a UK-based non-profit organization which is devoted to protect the most biologically important and threatened habitats across the globe.
Currently, Iranian Cheetah Society's conservationists are working on the ground, across different areas of Iran, to save some of most spectacular and imperiled wildlife. From the central deserts’ Asiatic cheetah territory to the high altitudes of northern Iran where massive Persian leopards roam, and from the rolling mountains of west hosting brown bears and grey wolves to lesser carnivores spread across variety of habitats, the ICS is making ground breaking discoveries and crucial progress against great odds.
Please join us in supporting critical research and monitoring programs to find conservation solutions and in training and capacity building of local communities and game wardens to implement conservation practices that are ensuring a long-term future for the carnivores and their ecosystems.
How is my donations used?
The following are two current examples of our successful wildlife conservation activities which your donations help us achieve.
Asiatic Cheetah and Persian Leopard Long-Term Study
In 2002, we launched a long-term Asiatic cheetah study, located in different arid areas of Iran where the cheetahs were found. We are photographing the cheetahs with remote sensor cameras to explore how many animals are left and how their dynamics and survival rates are. The Asiatic cheetah is one of the least studied of the cats. Using camera traps, we are working to identify them, come up with accurate population estimates, and see how they move.
Moreover, the same efforts are conducted for the Persian leopards across a variety of habitats. They are studied using camera traps to collect population data. However, since the animals are in direct conflict with communities in some places, we are gathering and analyzing their fecal samples to identify intensity of conflict with livestock owners. Genetic studies have been recently established to reveal their diversity as they have been candidates for several translocation projects within their historical range countries in west Asia.
Community-Based Conservation
We are working with local people in Iran to enable them for better identification of carnivores. Formerly, it was common that the cheetahs were killed because people were afraid of them and thought of them to be threat to their livestock or even themselves.  Community-based activities conducted in recent years in Iran have decreased cheetah human-caused mortality.  Due to lack of awareness, we are trying to cover the entire range of the Asiatic cheetahs raising awareness.  This range sums up to 60,000 km2 which is larger than a combination of some European countries.
We have developed some novel approaches to spread the knowledge among people, such as Wildlife Drama Theatre and documentary which both have been highly welcomed by the Iranian community.
You make the difference to our conservation programs and please donate.