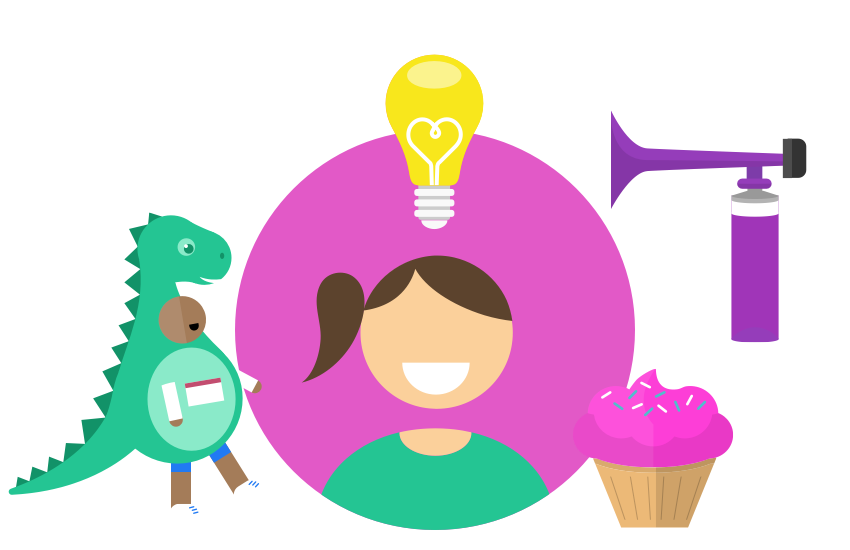 Mac McDermott chose to fundraise for the Alzheimer's Society to thank them for the help that they provided him after his father was diagnosed with Alzheimer's. Mac's page achieved national attention after he published videos of him and his dad singing along to some of his dad's favourite songs on car journeys.

Mac explains, "Dad was a singer throughout his life - he was a Butlin's Redcoat and then travelled around singing in clubs around the country. He worked in a factory when he got married and did the occasional  bit of singing on side. His nickname is The Songaminute Man - simply because of how many songs he knows.

In the last few years his memory has deteriorated a lot - often not recognising me as his son. Its a horrible illness.

However, now when we've got him singing again he's back in the room. It's these moments that we treasure.

The plan is to share as much of Dad's singing as we can and hopefully it will help raise money to fund the work of the Alzheimer's Society - more specifically to go towards paying for a person at the end of the phoneline to help other people like us."

To date his page has raised over £130,000 and has gained nationwide media coverage, resulting in his dad recording a number of signature versions of his favourite tunes.

Find a cause you believe in and make good things happen.