Iain Sainsbury
Fundraising for A Smile For A Child 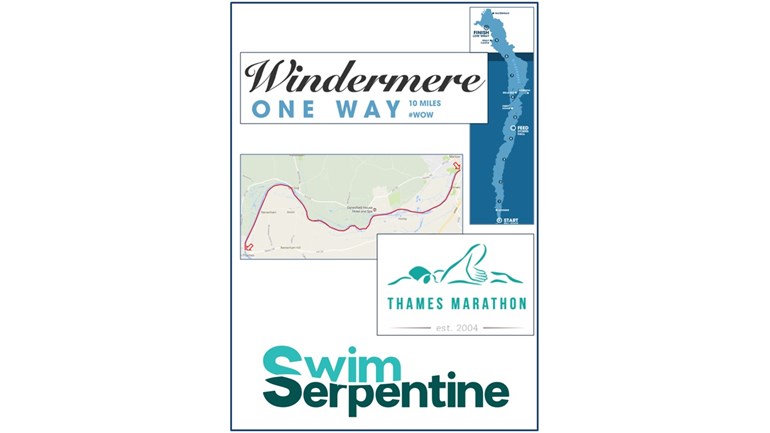 Fundraising for A Smile For A Child

Another year lies before me...no Zurich swim this year, maybe next...however I have been given the chance to do something different in 2017. Whilst I had already signed up for the Thames Marathon and the Windermere One Way a few days ago I was approached by Chris Read the Chief Exec of a small charity, who asked if I would be interested in racing the Super Six for them at Swim Serpentine.

At the current moment,  full details are scarce for this event but it has been described as 6 miles swum across several races through the day, in the Serpentine, London and it is limited to 20 slots - sounds fun.

So in 2017 I will be swimming the 14km of the Henley to Marlow stretch of the Thames, the 17km of Windermere and finishing with the day of races in the Serpentine. It is some time since I have swum shorter distances, fast - this could be a challenge....

Finally a little more detail on the A Smile for a Child (Registered Charity No. 1123357), the charity I am raising money for. The charity is a small grant giving charity, that helps disabled and disadvantaged children in the UK to participate and progress in sport. This is done via mainly small grants to help buy much needed equipment.
The charity was founded by Chris Read after he was made redundant and runs the charity on a part time basis, his drive and enthusiasm has driven the charity forward with the help of the Read family to start and later with help from many of their many friends.

It helps disabled children and young people to progress in sport. This is done by it buying sports equipment for them to use . It could be something small and simple to something large like a sports wheelchair. Whatever it is the charity wants it to make a difference to that childs life.

Charity Registration No. 1123357
Find out more about charity fundraising