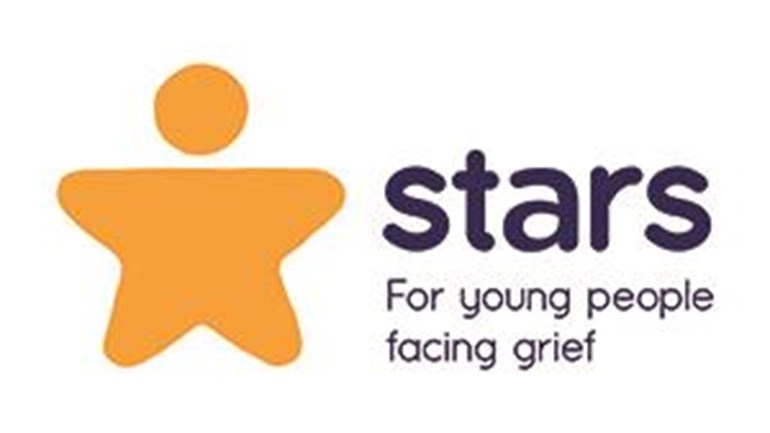 Just under a year ago my family lost a beloved member. My uncle, Chris, was loved by many, and his passing was a shock to us all. He was a marathon runner. Every time I saw Chris I had convinced myself that this time I was going to start running, I would ask him how to start and each time he patiently repeated what he had previously. So knowing I could never ask him again, I decided it was time to take his advice, put one foot in front of the other and start running.

Chris wasn’t just my uncle. He was a husband, a father, a grandfather, a friend and much more. The number of people who paid their respects to him left us proud and showed the space he left may never be filled. Stars Children’s Bereavement Services are a local independent charity who operate throughout Cambridgeshire to support young people who have suffered loss. They do some fantastic work and they are my chosen charity to support with any funds raised by this run.

In the build up to the Great North Run I have dealt with a series of injuries since Christmas which means I’m not in the condition I hoped to be by now. I’ll be using all the tips and tricks Chris taught me building up to and on the day. A true miracle will take place if I manage to run the entire distance but I’ll try my best for Chris, Stars and my poor running partner. Either way I hope to make Chris proud.

As this is my first attempt at a half marathon, I hope it’s worthy of raising some money for charity. Stars and I are incredibly grateful
for any donation, any size.

STARS provides support and counselling for any child or young person in Cambridgeshire who has or is expecting to lose a parent or someone close to them. We provide our services free of charge. It is your generous support that allows us to continue this essential work. Thank you.

Charity Registration No. 1122625
Find out more about charity fundraising