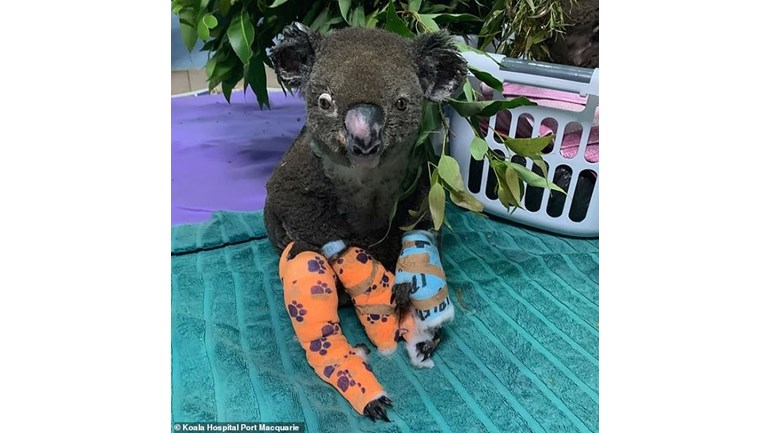 We support and empower vulnerable people to reduce suffering and achieve dignity.

The UK FM industry bodies (IFMA, RICS and IWFM) have joined together to fund raise for the current bush fire emergency devastating our Commonwealth friends in Australia. At this point in time the most efficient way to help is through monetary donations which can be distributed further down the line. These donations will go towards rescuing wildlife, supporting the volunteer firefighters and to those civilians who have lost everything.

Currently, the catastrophic conditions on Australia's east coast mean thousands are still being evacuated. Until such time as the fires are brought under control or even better, stopped completely material donations and offers such as food, clothing and housing are more difficult to allocate.

Feeling helpless at a time like this is not unusual. However, by collectively donating, we can show the power the industry can have in supporting this country and its people to get back on track as soon as possible.

Australian Red Cross is committed to helping vulnerable people across Australia and the region, focusing on improving lives and reducing vulnerability. We invite you to join Red Cross and play a part in making the world a better place.