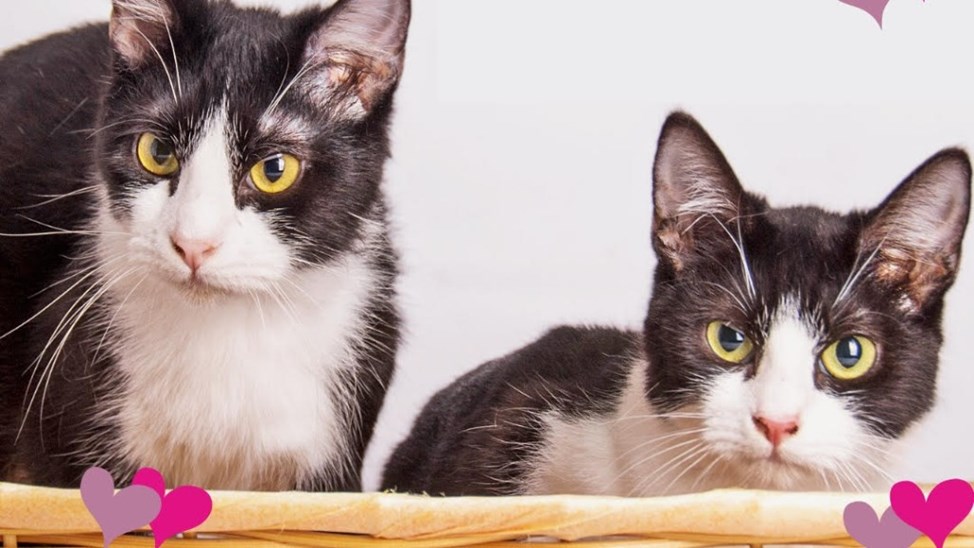 For the month of February, donations made to our Spay & Neuter fund will be matched! An anonymous donor has agreed to have Dorchester Paws as their valentines this year, and will match donations up to $10,000!
Closed on 02/29/2020
Charity Registration No: 570620182

Dorchester Paws' mission is to end unnecessary euthanasia. Every year we take in nearly 4,000 animals. Each animal is spayed and neutered before being adopted.

In every community, in every state, there are homeless animals. In the U.S., there are an estimated 6-8 million homeless animals entering animal shelters every year. Barely half of these animals are adopted. Tragically, the rest are euthanized. These are healthy, sweet pets who would have made great companions.

The number of homeless animals varies by statein some states there are as many as 300,000 homeless animals euthanized in animal shelters every year. These are not the offspring of homeless "street" animalsthese are the puppies and kittens of cherished family pets and even purebreds.

Many people are surprised to learn that nationwide, more than 2.7 million healthy, adoptable cats and dogs are euthanized in shelters annually. Spay/neuter is the only permanent, 100 percent effective method of birth control for dogs and cats.

This year we are dedicated to sharing the importance of spaying and neutering your pet. With puppy and kitten season right around the corner, "Don't let Valentines Day result in a one night stand - we all pay the price of over pet population just for one night of 'heat.' 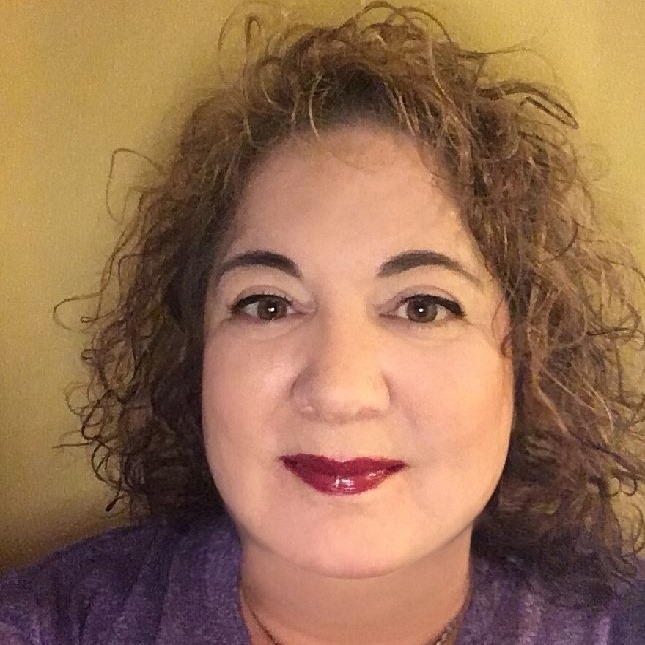 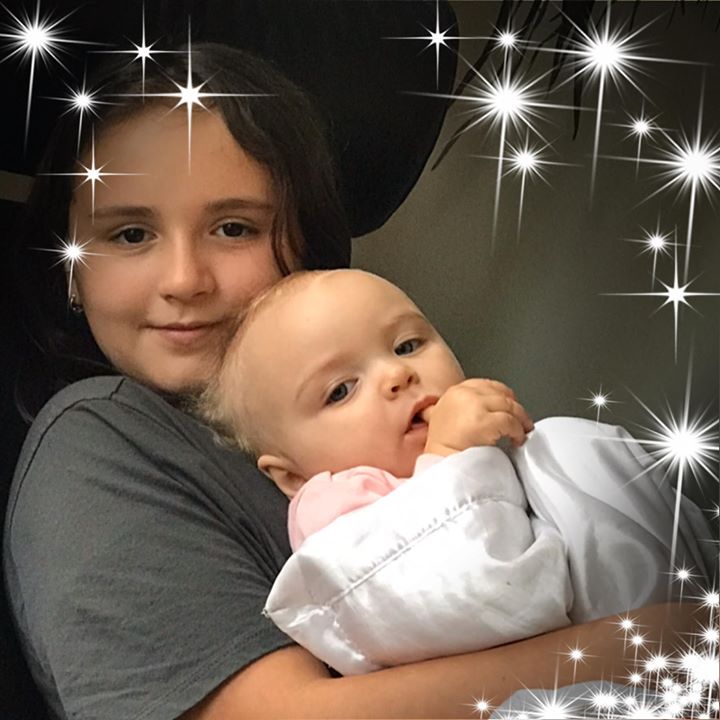 For Double the Love 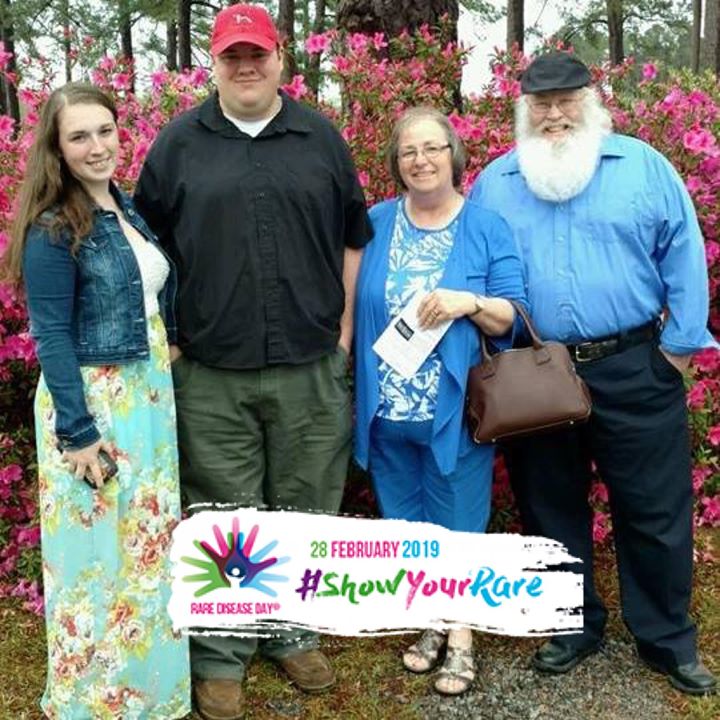 You guys are wonderful helping all the animals. Keep up the good work.

Dorchester Paws strives to instill humane principles into society through the prevention of cruelty to animals. We envision a world where every animal goes on the journey from victim to victory.