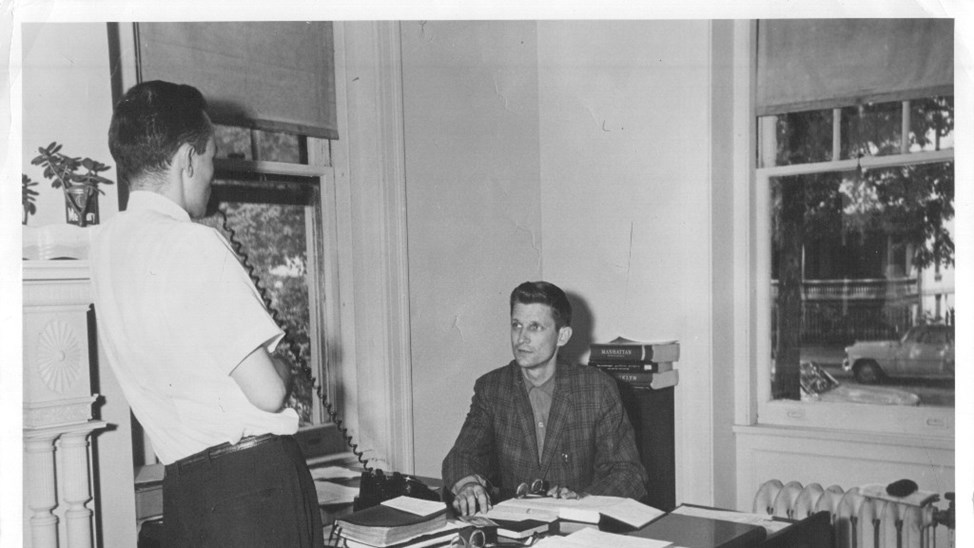 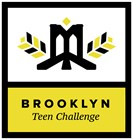 The Wilkerson Memorial Library will be an experience that will allow visitors to discover the life and legacy of David Wilkerson, one of the greatest leaders in the body of Christ in our generation. The author of The Cross and the Switchblade, Co-founder of Teen Challenge and Times Square Church, Pastor Daves faith in God was unshakable, amazing, and worth emulating.

Would you consider becoming a Friend of The Library to give future visitors the chance to learn from this man of God whose faith touched the lives of millions. The Library will trace David Wilkersons walk of faith from a boy in Pennsylvania deeply touched by the Holy Spirit, to a young man fearlessly confronting the violent gangs of New York City, to a seasoned prophet who was given a pulpit in one of the largest theaters in Times Square from which he spoke to the nation (and to nations); a testimony of what God can do with a life yielded to Him and filled with the power of the Holy Spirit. The Library will include audio and visual clips, artifacts, pictures, quotes from Pastor Daves many books and newsletters, a map of the growth of Teen Challenge worldwide, and other displays.

This Memorial Library will become a reality through the prayers and financial support of dedicated ministry partners like you. Would you consider becoming a Friend of The Wilkerson Memorial Library to give future visitors the chance to learn from such an amazing example? Your donation can help tell the next generation about the glorious deeds of the Lord, about His power and His mighty wonders (Psalm 78:4).

You can become a Friend of The Library by donating a minimum of $20.

A copy of Don Wilkersons book, Notes from the Flagship, Thirty Leadership Lessons.

Newsletters that will update the progress of this project. 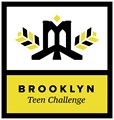 Teen Challenge is the largest faith based addiction program with 35,000 beds globally. Founded in 1958, we have been serving this community in Brooklyn for almost 60 years. We focus on Biblical Principles and depend on years of experience to walk people to freedom. We are a little like a family, a little like a school, and a little like a boot camp. What is most important is that we are in it together. Addiction is an outward manifestation of inward issues. In a new and vibrant relationship with Jesus Christ and developing character qualities, lives are transformed, families restored, and addictions loose their power.

$0.00
Charities pay a small fee for our service. Find out how much it is and what we do for it.