Weʼve raised £7,785 to drive a Reliant Robin 10'000 miles from the UK - Mongolia. Money raised will be distributed to multiple worthwhile causes close to our heart

An African and a Brit set off in a ridiculous little car... Why, you may ask? 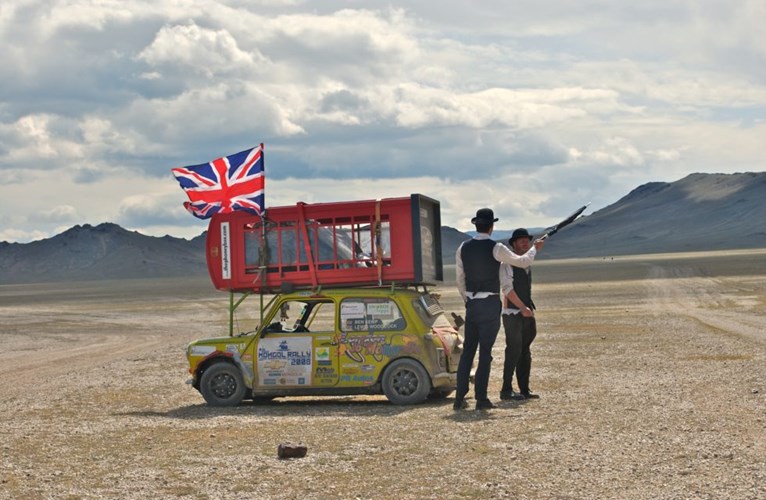 The Mongol Rally is a concept born out of remarkably large aspirations, very low IQ’s and a lot of blind optimism. Essentially, we will travel 1/3 of the world’s circumference in a car completely unsuited to the task. We decided to go against logic and our mothers advice and chose the most unsuitable (sultry) car of them all – A 3 wheeled 1986 Reliant Rialto! 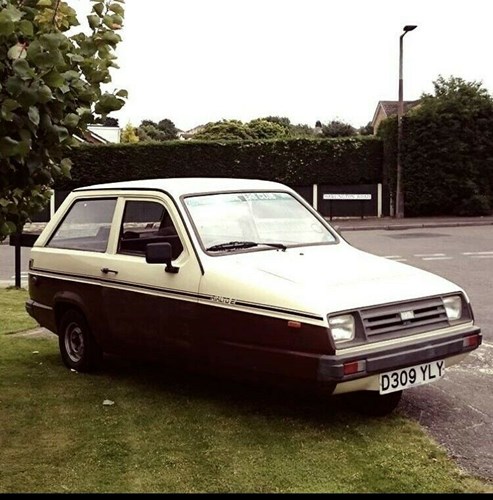 The Mongol Rally (Mongol Rally 2019) was born when founder and chief Idiot Tom Morgan, and ever-so-slightly less idiotic Mr Joolz decided, whilst heavily intoxicated in 2002, that they’d try and drive Tom’s clapped out Fiat 126 to Mongolia. The following day, they headed out for Ulaanbaatar with just a hunting knife, a packet of cigars and heads fuzzier than that fruit pastille you found under your sofa. Needless to say, they never made it to Mongolia. However, it’s has grown and morphed into one of the most legendary and notorious motoring experiences in the world. 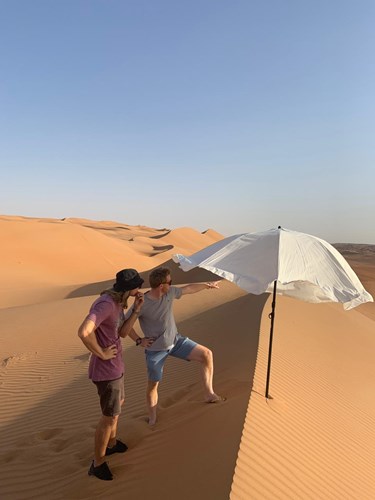 Why do this? We decided to turn our knack for making questionable decisions into raising money for charity. Whilst it’s also about getting lost, using your long-neglected wits and scraping over the finish line with your vehicle in tatters and a wild grin smeared across your grubby face, the core aim of the rally is really about raising loads of funds for deserving charities. 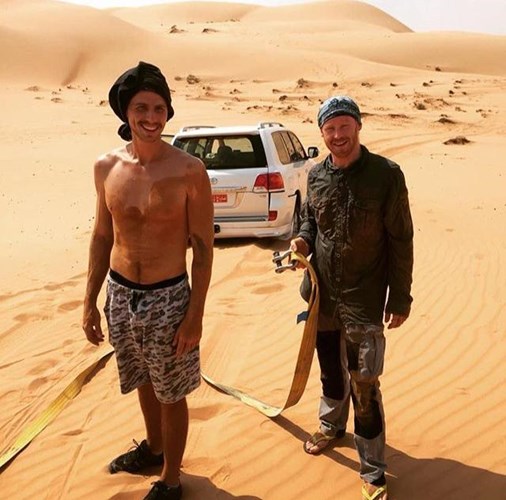 An ex helicopter pilot fuelled by a diet of Red Bull and Kit Kats - we just hope that Patrick makes it to the end of the rally in spite of the guarantee that he will roll the car.

A 3-year old Devin once ate bird poop, thinking it was ice cream. With skills like these, we can now see how he ended up breaking both ankles simultaneously a number of years later, gleefully jumping over sand dunes on a motocross bike. 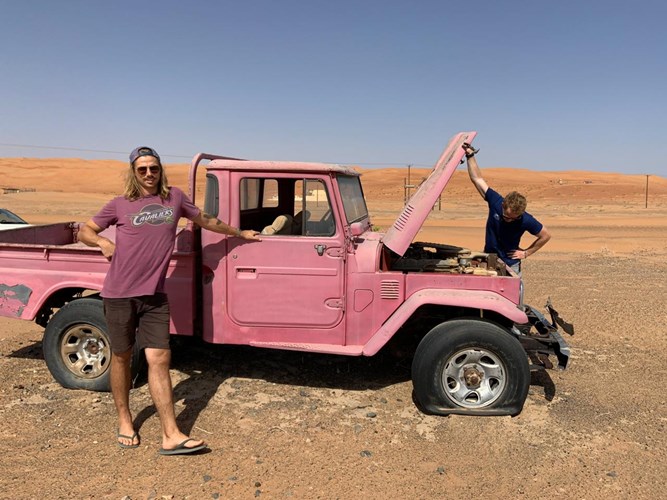 Raising money for charity is great, but we also realise that simply throwing money at problems doesn’t solve them.Yes, it’s important to deal with the effects of issues such as global warming, pollution and animal abuse, but we believe that’s a short-term solution. Long-term solutions require education and awareness in order to prevent the root cause, as opposed to dealing with the consequences of a lack of education. 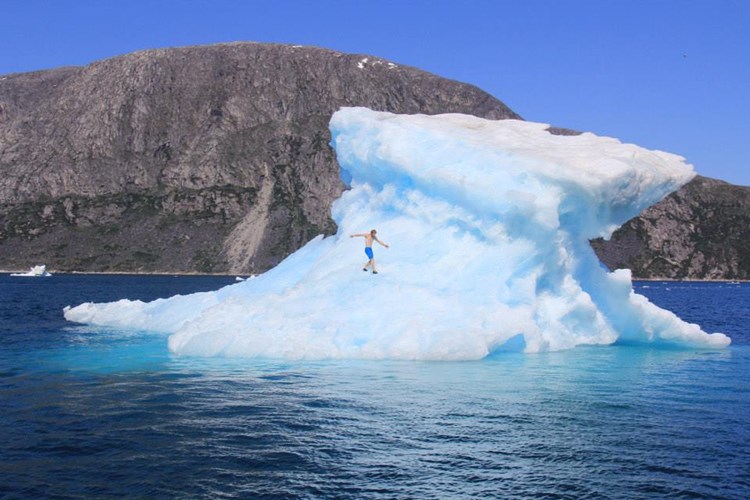 Don't worry peeps, to keep the icebergs from melting, during the rally we shall be doing the honourable thing and offsetting our carbon footprint. So the more generous you are, the more iceberg sunbathing we can do in the future. 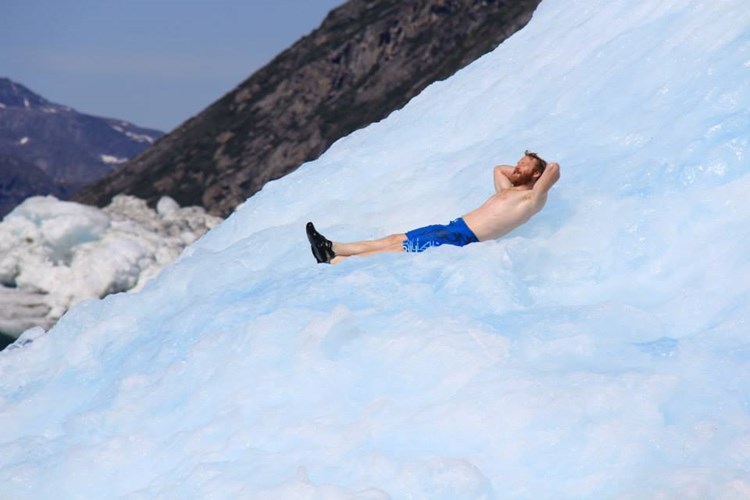 Thank you for your time and donations, Devin & Patrick :-)