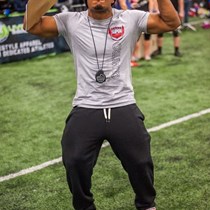 Weʼve raised £5,765 to Helping Jeremiah get prosthetic limbs and for all the appointments that he needs along side this to help him get his “Robot Legs” 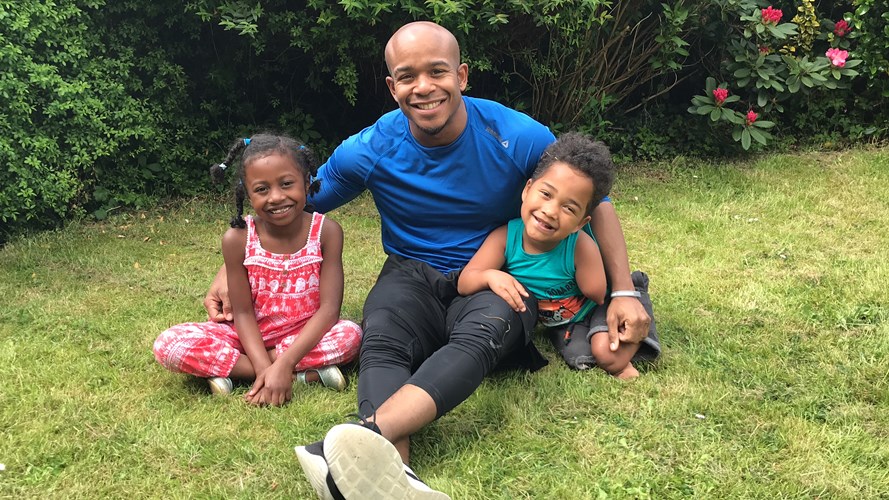 Jeremy was born in Madagascar with 3 missing limbs. He only has 3 fingers on his remaining hand.

When he was 2 years old Caroline made a huge selfless act to adopt him to be her son. She brought him back to the UK to get prosthetic limbs as these are not available in Madagascar.

As Jeremy is still waiting for his permanent UK visa to be issued he sadly cannot get prosthetic limbs with the NHS yet. We have been told that we need to pay for them and for all the appointments that he needs along side this (getting casts of his legs, physiotherapy, being seen the prosthetic medical team etc)

We are hoping to get his first set of prosthetic legs as soon as possible so that he will be able to start using them during his first years in school.

He is very excited at the thought of having some 'robot legs' and he is looking forward to be standing up tall, to be able to run in the playground and to open and close doors on his own.

We’re going to complete 24 hours of Burpees to raise as much money as possible to help this little boy get to enjoy his life to the fullest. Target amount of Burpees 100,000.

With your help we can get Jeremy walking and get therapy for him and his sister.

He is looking forward to be standing up tall, to be able to run in the playground and to open and close doors on his own 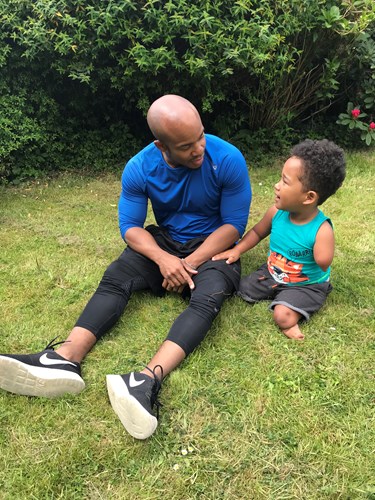 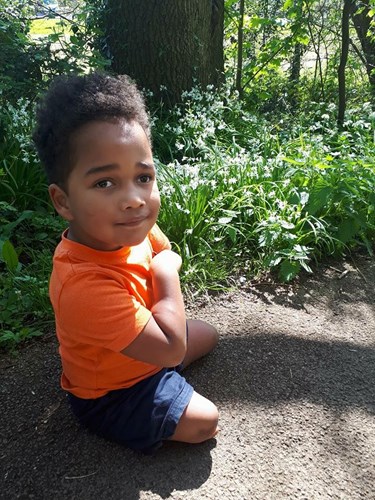 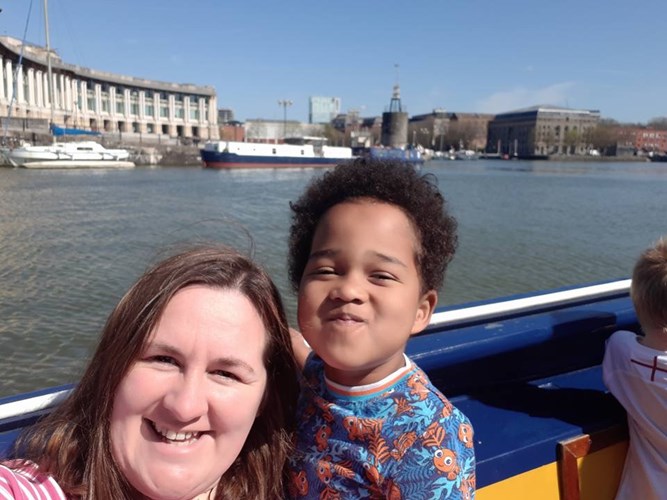