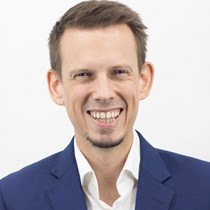 The Challenge of a Lifetime

On Wednesday 13th June 2018, 3 ordinary blokes will undertake the challenge of a lifetime and attempt to scale 3 of the highest peaks in S.E. Asia in only 1 week to raise money for great cancer research. Reaching the summit of just one of these incredible peaks would be a challenge but we plan to climb 3, within 7 days, and we need your help to raise as much as we can for our great causes. 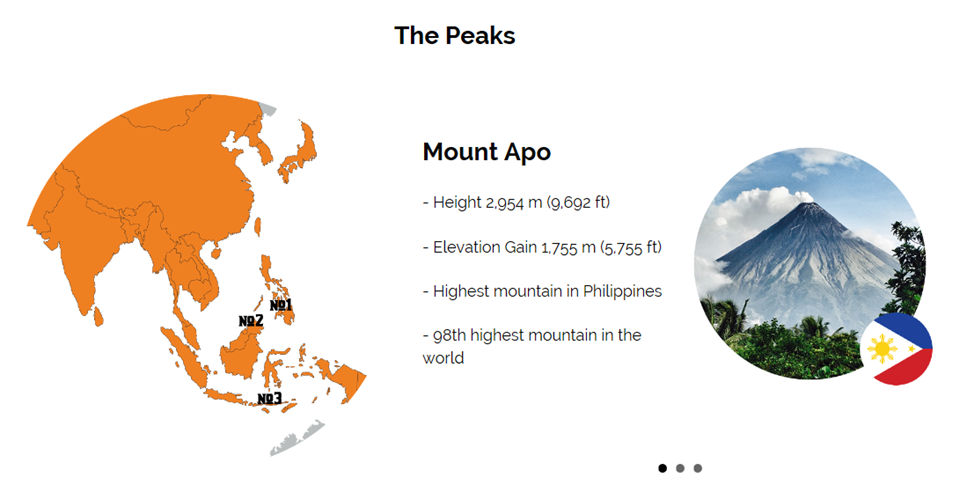 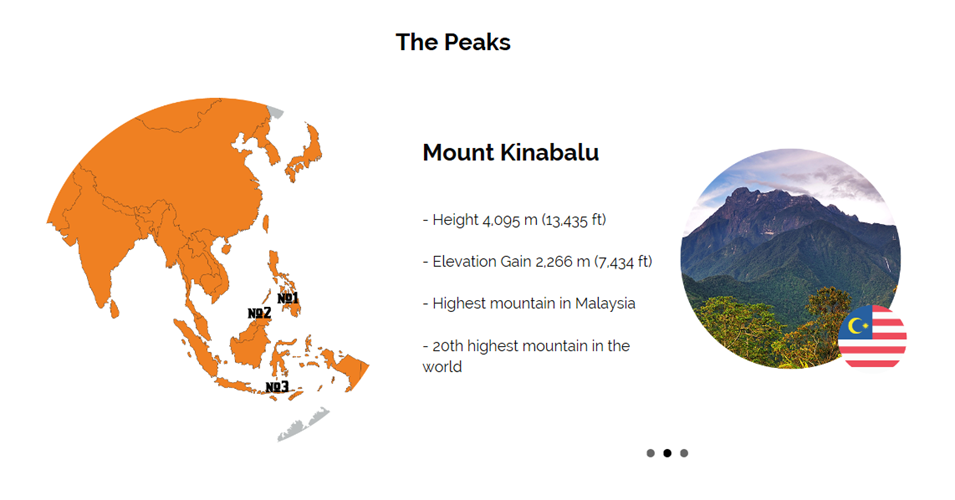 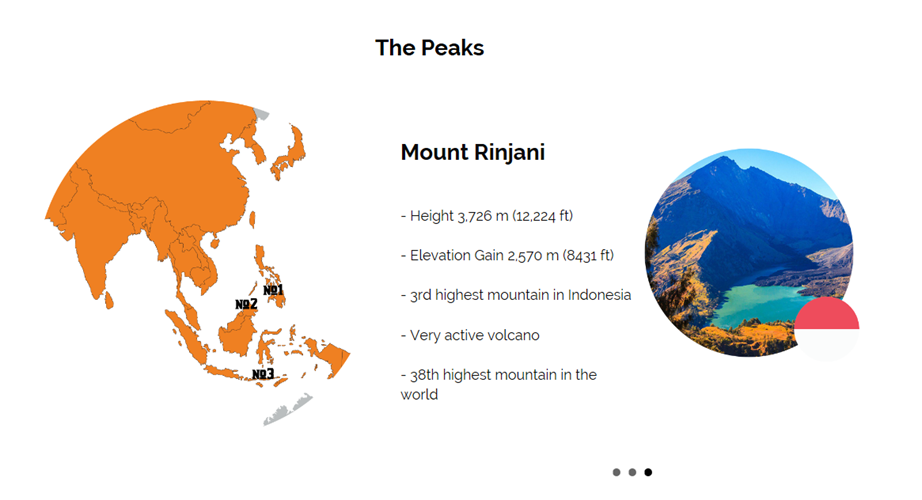 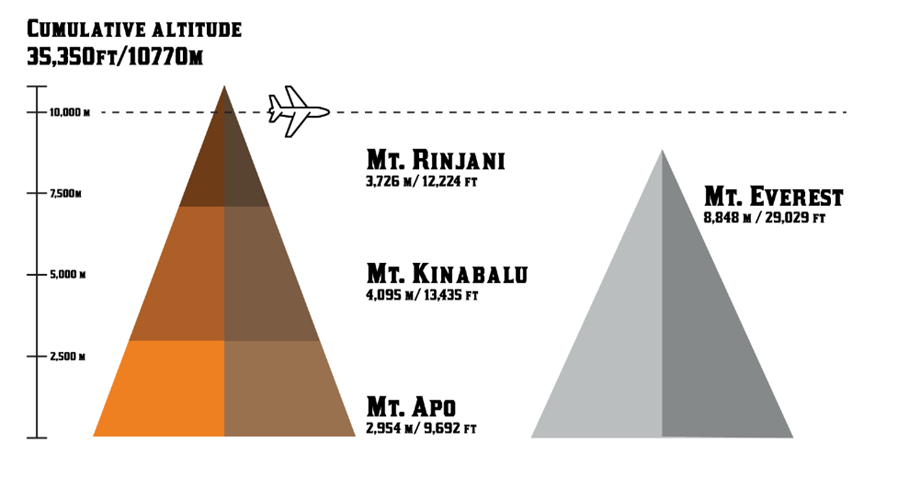 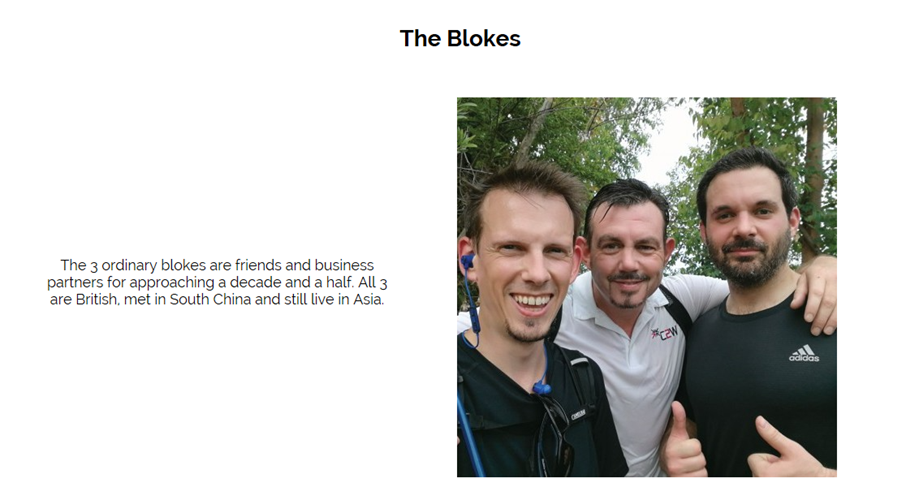 Nick Cunningham (47), father of two children (Emilie 6 & Xavi 10), and a former Major in Her Majesty’s Royal Marines (Ret.). Nick is the Founder and President of China 2 West and resides in Bangkok where he has just opened our new S.E. Asia office.

Mark Clayton (33), qualified Accountant and studying for his Masters, Mark resides in Zhuhai, South China and is CFO of China 2 West responsible for the group’s finances worldwide. Charity is one of Mark’s passions, he is a Founding Board Member of The CTC (one of South China’s largest foreign run charities) transparently funding life improvements to 100s of underprivileged children and children with learning disabilities in Zhuhai.

Mark Jacobs’ father Keith Jacobs was sadly diagnosed with terminal lung cancer in April of 2017 and after almost 10 months of chemotherapy his family were given the devastating news that the treatments had been ineffective and would be ceased from that point onwards. Mark’s dad has always been a fighter and rather than give up hope he pushed for a referral to apply for the National Lung MATRIX Trial, an ongoing research program looking at a number of new drugs to treat non-small cell lung cancer. He was subsequently invited to the Velindre cancer centre in Cardiff in late January of this year for a consultation and testing process to formalise his application.

Unfortunately, Keith passed before making it through to the trial but his potential placement within the program was all he talked about for the last 6 weeks of his life and gave all the family a glimmer of hope at an otherwise hopeless time. It really was his only ray of light in a difficult period and even right through to the end he never gave up the belief that he would improve enough to make it to the trial.

Lung cancer is the most common cause of cancer death in England and Wales. Although most cases are associated with smoking, there are a rapidly increasing number of sufferers who like Mark’s father have never smoked in their lives.

This experience has led the 3 blokes to want to step out of their comfort zone and do something incredible, to raise as many funds as possible for the fight against cancer.

Keith was an active person and this challenge, raising money in his memory for well-deserved causes in both the UK and USA will have an added special personal touch that Mark will be placing some of his father’s ashes on each of the peak’s summits. 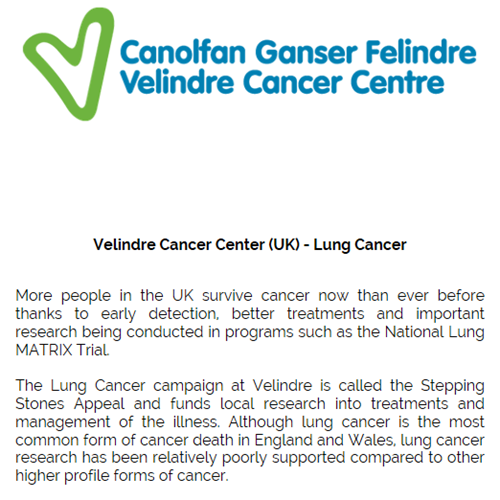 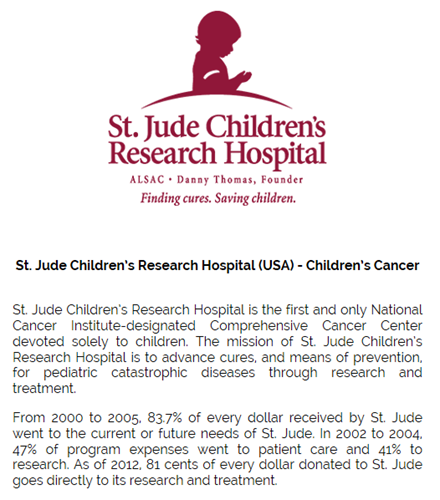 The research work conducted by both these charities will benefit every future cancer patient in the world.

Thank you to China 2 West Services Ltd., SOUL Inventions and Shogun Sports for providing training equipment and funding for the flights, hotels and guides to make this challenge possible.

The 3 blokes have self-funded all their own equipment for the challenge meaning that the entire challenge is 100% fully funded.

This means that all donations collected will go to charity in their entirety less banking and transaction fees, receipts will be posted later for transparency.

Any donation you can contribute towards these fantastic causes would be greatly appreciated in memory of the father, grandfather, husband and friend Keith Jacobs.

Donations can be made on our JustGiving page, via International Bank Transfer to China 2 West or on WeChat.

Thank you and wish us luck!

The 3 ordinary blokes are friends and business partners for approaching a decade and a half. All 3 are British, met in South China and all 3 still live in Asia. Mark Jacobs (38) Nick Cunningham (47) Mark Clayton (33)