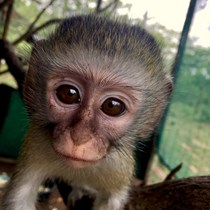 Weʼve raised £1,035 to raise one hectare of land for the Vervet Forest in memory of William Laurent

At the beginning of April, the news hit the Vervet Monkey Foundation that our former chef, our dedicated co-worker, our beloved friend, William Laurent took his own life and left this world for the next.

William was a lifelong animal advocate and passionate vegan, who spent a year at the VMF working with the monkeys and cooking incredible vegan meals for the staff and volunteers. During his time he helped revolutionise the VMF’s vegan outreach programme and encourage dozens of volunteers to lead more plant based lifestyles. He spent his time off surfing in Durban, hiking in Haenertsburg and running with other monkey lovers at the VMF. Prior to his time in South Africa, he spent a year cooking for the Sea Shepard crew in Antarctica, working at vegan fine dining restaurants, and participating in Animal Activist events around Europe. William was a gentle soul who cared deeply for all animals and he will forever be remembered for his infectious smile and love for peanut butter and jelly sandwiches. 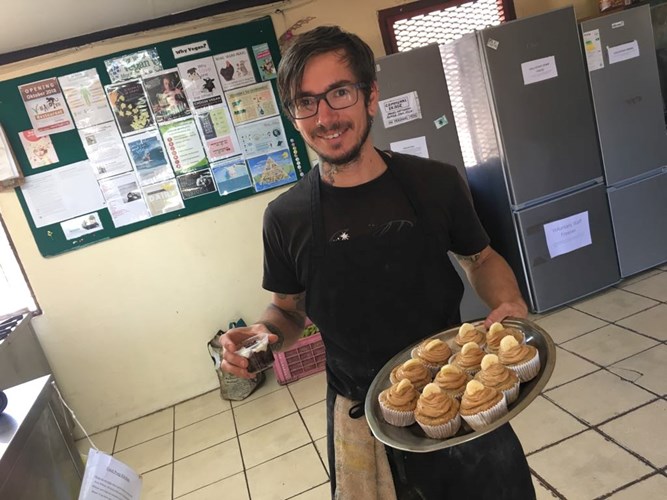 Guess what time it is? Peanut Butter Jelly Time!" - William, often and enthusiastically

Which brings us to our mission: several of the VMF team want to remember William by doing something he loved, to raise money for a cause he deeply supported: the Vervet Forest . This campaign is to create a several hundred hectare nature reserve of untouched, indigenous local forest to act as a release site for many of the foundation's monkeys, as well as other wildlife in need.

William contributed to the Vervet Forest Campaign in several ways during his time at the foundation - by running the 10 km Uitsoek Mountain Run last October and then by donating a hectare of land to give Meg a lovely mullet haircut for a month. 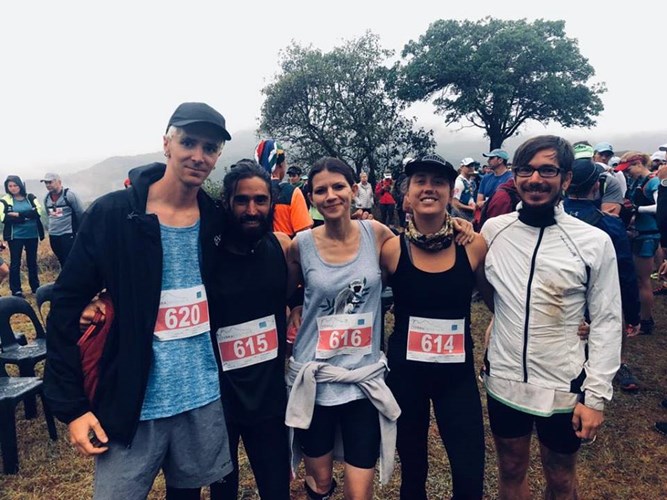 Our running team plans to run the Magoebaskloof Farm Run 5k on July 6th in his memory. The team consists of: Nico Le Franc, Sami Petzer, Aisa Coco Perez, Tracey Grey, Ed Sharp and Meg Stark. William used to love doing this course (often finishing well ahead of the pack!) and we know he would get such a kick out of seeing us all run in his honour. Some of us have done plenty of runs with William in the past, while others have never run before. We hope to raise at least £1,000 which will purchase one more hectare of the Vervet Forest and get us one step closer to releasing our monkeys back into the wild.

Together the team will run for the monkeys, for the Vervet Forest, and for William. 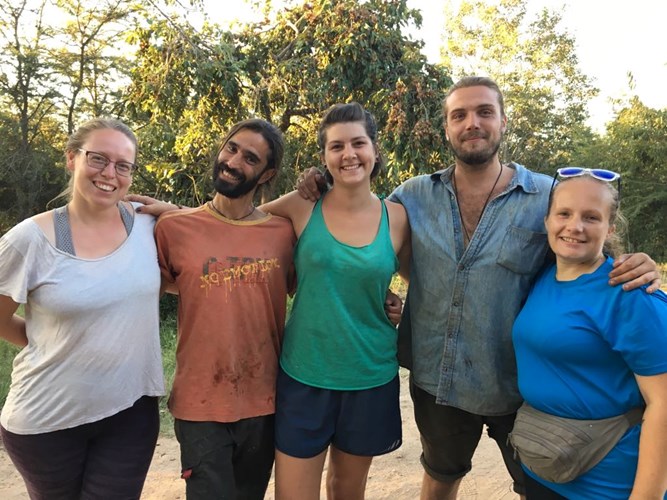