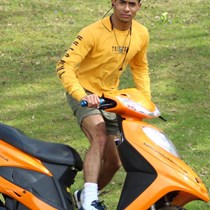 Weʼve raised £80 to Help me in my motorcycle career and our Journey to the top! 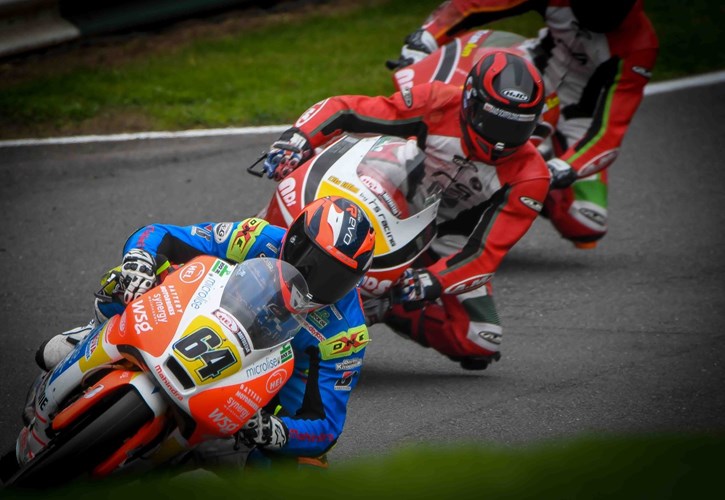 My name is Asher Durham and I am a mixed race motorcycle racer competing in the British Motostar Championship. The series which runs along side the prestigious British Superbike Championship (BSB), which gets superb 'LIVE' ans 'as-LIVE' TV coverage on seven terrestrial and satellite channels.

I have ridden bikes from before I can remember and have proved to be a title contender within the British championship.

Passionate about the sport and more importantly about winning, I'm dedicated, training several times a week and maintaining a strict diet to ensure I stay competitive.

"With eyes on the 2019 title, there has never been a better time to get behind one of the brightest talents to emerge on the British racing scene."

My long term goal is to become the Lewis Hamilton of the two wheel world. The first step on this ladder to success is to win the British Motostar Championship. Continuing with Microlise Cresswell Racing, one of the leading teams within the British Championship, 2019 could see me me realise that ambition.

I am here to try and raise funds to make this season possible and make 2019 as competitive as we can. Every donation is appreciated and I can`t thank everyone who supports me enough. Thank you!