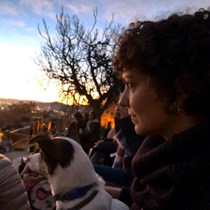 London
In memory
Funded on Wednesday, 29th May 2019

In two weeks time, I’ve decided to take on a 78 mile challenge along the north Devon coast in just three days, (that’s a marathon hike a day) with almost no training. Googling North Devon Coast, I've come to learn that it is characterised by steeply sloping narrow valley systems....trust me, this will be putting me through my paces.

I’m doing this in memory of Maisie Tothill.

Her sudden passing on Saturday 26th January at only 22 years of age due to an unexpected seizure in her sleep has left a huge hole in our lives. Maisie had been suffering from occasional epileptic seizures for 3 years and was under going further diagnosis to pinpoint the cause.

Maisie has been my step-sister over the last 8 years. I witnessed her successfully smash her A-levels and go on to graduate from the University of Leeds in Politics. She was set on making a real difference for in the world, and was in the middle of an internship focusing on 'Ethical Investing’. 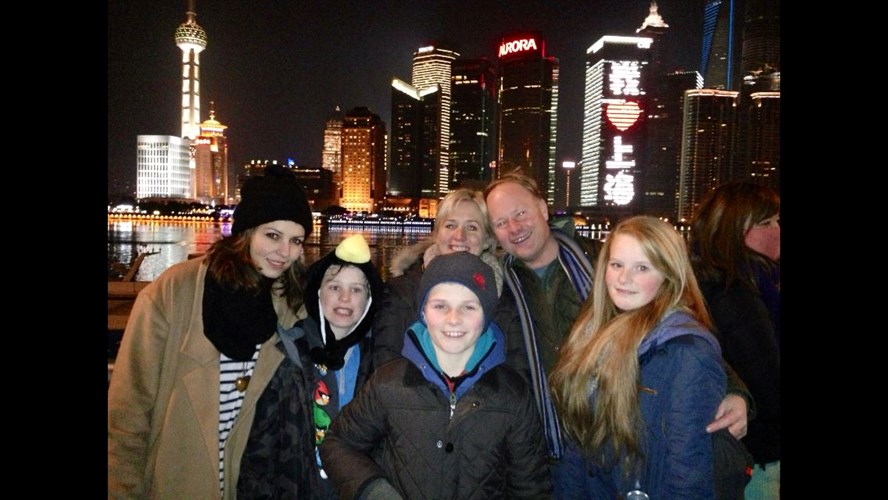 Nothing can truly change what has happened to the family. Though raising money to make sure that specialist organisations in place can research Sudden Unexpected Death in Epilsepy further, to in turn support those who are also suffering, is comforting.

In memory of Maisie and her love of dogs, I'm fundraising for two charities: Support Dogs and SUDEP Action.

1. Support Dogs are a charity that provide, train and support specialist assistance dog partnerships to increase the independence and quality of life for those affected by autism, epilepsy and physical disability.

2. SUDEP Action is dedicated to raising awareness of epilepsy risks and tackling epilepsy deaths including Sudden Unexpected Death in Epilepsy. They are the only UK charity specialised in supporting and involving people bereaved by epilepsy. There are at least three epilepsy-related deaths a day in the UK. They have an epilepsy bereavement support team on 01235 772852.

Any donations would be greatly appreciated xx 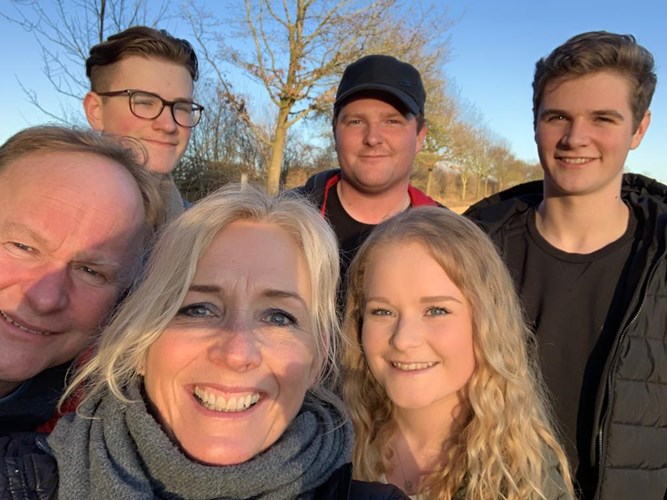