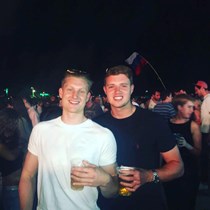 Weʼve raised £10,000 to continue Ian's vision and to honour his memory.

We are raising money to continue Ian's vision. 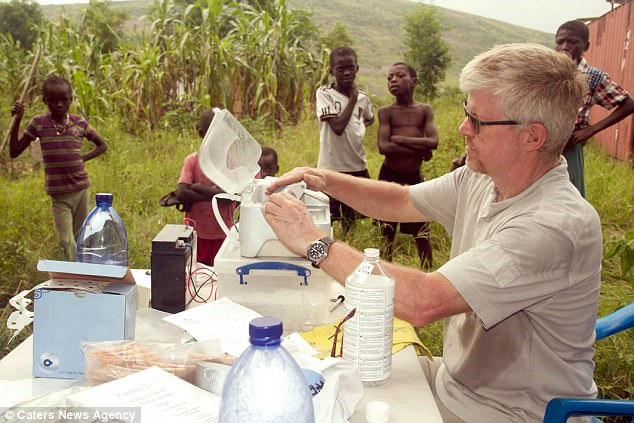 Ian Squire, CEO and founder of Mission for Vision was tragically killed after being taken hostage in southern Nigeria. Ian was on his 13th 'mission' with the charity and his 4th in Nigeria. They were providing training to local health care workers, as well as running mobile clinics in the surrounding villages before he and 3 others were taken.

The goal is to continue Ian's vision and his great work in Nigeria by raising funds for the christian charities he had worked so closely with. Funds raised will also go towards a memorial plaque to recognise Ian's outstanding contribution, both to the local community in Shepperton and the missionary and optical work in Africa, where he conducted 21 trips over a period of 15 years, to the poorest of communities.

Some of Mission for Vision's work over the past 15 years. 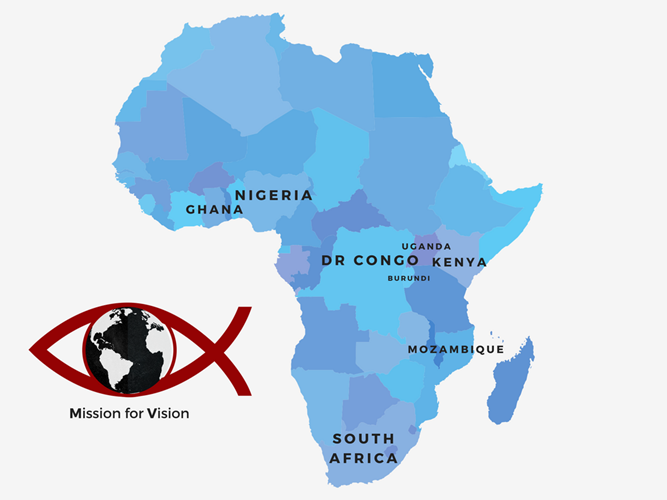 What has been documented...

9 Countries visited, over 16'000 were seen by eye care professionals, over 12'500 pairs of glasses dispensed, over 500 received life changing cataract operations and over 2650 received medication.

In 2013 Mission for Vision joined forces with New Foundations to set up their first permanent vision centre in Nigeria. In the 4 years since, they have provided training, glasses and containers full of optical equipment helping the centre become self-sustainable. As well as being responsible for the vision center, which has recently been renamed after Ian, Mission for Vision carried out mobile clinics, where they would venture out into surrounding villages.

In 2014 Mission for Vision purchased and completely renovated a building which was to be used as a clinic, a training centre and as a means of accommodation for M4V trainees or students. Once finished the building comprised of 3 fully equipped consultation rooms, a laboratory, a dispensing room, a classroom, a reception and a waiting area.

The training centre in optometry opened in 2015. Mission for Vision started to concentrate it's efforts on providing training that will enable local people to supply basic, but effective primary eye care services to their own communities. These services are supplied at an affordable cost to the population of Kinshasa and generated sufficient revenue to make the centre financially self sustaining. Free eye care is then made available to the rural communities on a regular basis.

The first students to en role came from the remote Delta District in Nigeria, where Mission for Vision had previously set up their first vision centre.

Ian was heavily involved in providing training materials for all the students with countless video lessons he would film in his own practice. He believed that the need was so extreme and complex that he had to tackle it outside the formal education system. He believed It should be possible to train up students in around 12 months and worked with local Government and Health departments to develop a course that would be recognised.

In order to help as many people as he could in the most remote areas of Africa he developed new concepts and systems that were not available on the market.

The first of these innovations is the bespoked glasses for the correction of astigmatism which consists of round frames and a bank of lenses that would cater for around 95% of prescriptions required in the field. The whole system fits into a suitcase and enabled him to correct complex refractive error where ever he went (build a pair of glasses to fit even the most complicated prescription).

The second is the Pen's Lens, the worlds first solar powered lens cutting machine that is extremely small and portable. Pen's Lens runs off 24 volts which means that it can run off car batteries which can keep the machine running for several days on one charge. The Pen's Lens was designed to be a central component in the establishment of vision centres around the world in areas where the power supply is very limited. Training in optometry was now relevant in these areas as before the Pen's Lens, there had been no equipment suitable for such environments.

It is now we must continue Ian's work and ensure he is remembered for the incredible man he was.

I want to thank everyone who has donated so far, the response has been unbelievable.