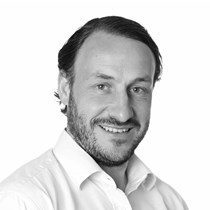 In 1932 my great grandfather Frank Swinnerton was bet in his local pub that he couldn’t walk from Stoke on Trent to Worcester. It was said that the only walking he did was on the golf course so was unlikely to be able to achieve the challenge of marching a distance of 65 miles in under 20 hours. In typical Swinnerton fashion and anxious to win the bet he set out on October 1st 1932 and completed the route in 18 1/2 hours. This was some considerable feat considering his footwear was ‘golf shoes with the nails taken out’. He did have a chiropodist and masseuse as part of his support team along with a van fitted out with a camp bed to rest on once an hour. Being the owner of the local catering firm did come with the benefit of being able to provide his food for the feat. ‘Pies of his own making’ were the fuel of the day. 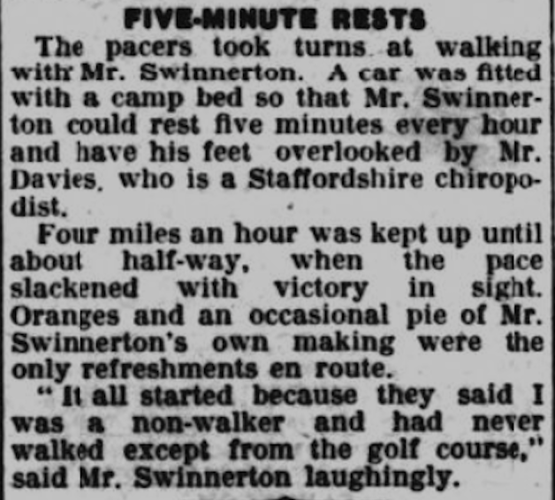 October 1st 2022 will be 90 years to the day since he took on this remarkable feat. It is also two days after my 40th birthday so seems fitting to reenact this great walk. The route he took in 1932 is now largely the M6 motorway so a new route has been created. With the other half of my family being from the pottery manufacturing side of the city we have chosen to use the route that the pottery used to leave Stoke to travel the world. The Swinnerton family were also avid Stoke City fans with Frank Swinnerton once losing his false teeth on the Boothen End celebrating a goal. We don’t know the exact starting point for his route in 1932 so we have chosen the Stoke City stadium. The route will then follow the Trent and Mersey canal to Stafford, on to Wolverhampton and eventually arriving in Worcester 75 miles later.

The hope is to start very early morning in Stoke and to be in Worcester in the evening in time to celebrate in the old Star Inn where Frank Swinnerton was found toasting his success 90 years before. 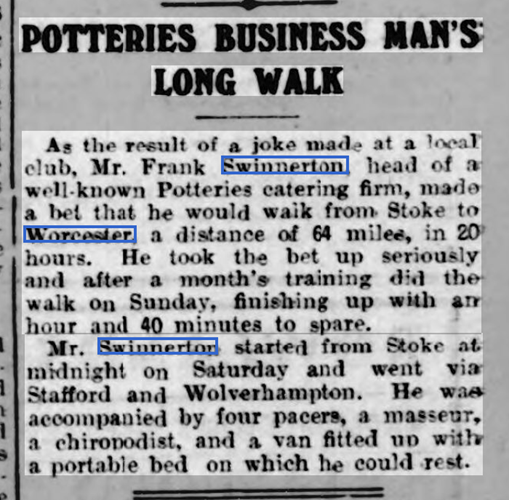 Rather than this time being for a large wager we are organising the event to raise money for two extremely important charities.

Dougie Mac needs little introduction to anyone from Staffordshire. Every year, Dougie Mac provides all hospice services free of charge to over 3,500 local people with life-limiting illnesses in Stoke-on-Trent, North Staffordshire and the surrounding villages; also offering supportive care for their families and carers. 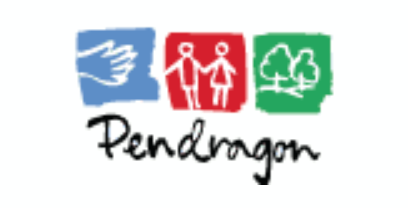 The second charity is one closer to home for me now. Having married a Yorkshire girl, I now live in North Yorkshire and my wife's family have a very important charity that they help setup and continue to support. The Pendragon Community Trust is a Multi-Sensory Centre, in Northallerton, for adults and children with additional needs and their families

Any sponsorship you are able to donate will be going to two very important charities.

Having been born in Stoke and a lifelong Stoke city fan it will be very emotional to do something to not only raise money for important charities but also celebrate the heritage of our great city.

Frank Swinnerton in 1926 with his father and son 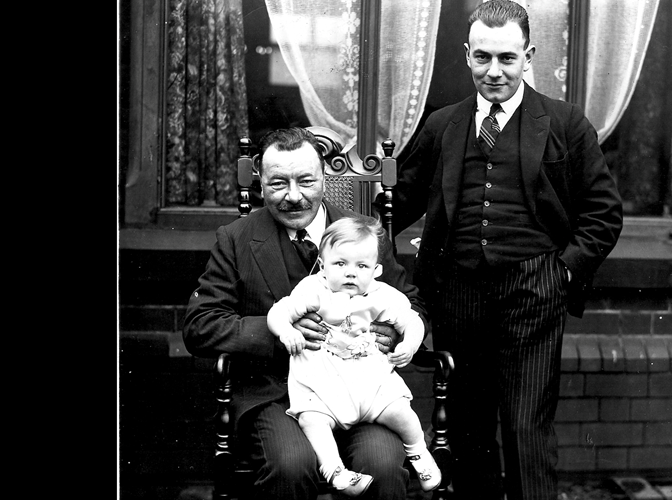 The 74 mile route from the Stoke City Stadium to the Royal Worcester Museum: 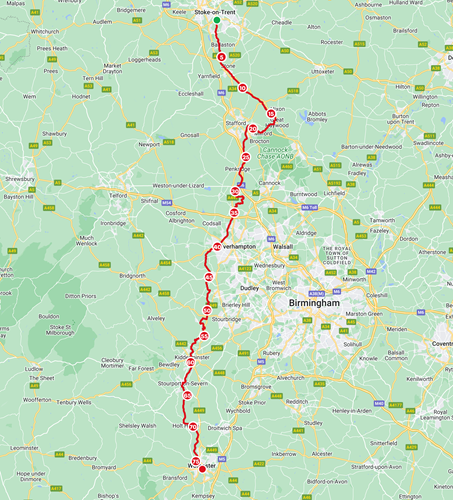 The challenge was completed on Ocotber 1st. We arrived into Worcester at 7.30pm. It was the most incredible day blessed with perfect weather and amazing support. A huge thank you to everyone who has sponsored, supported and encouraged me to complete it. There was some tough parts of the day but I never for one moment considered not making it.

Some highlights from the day; 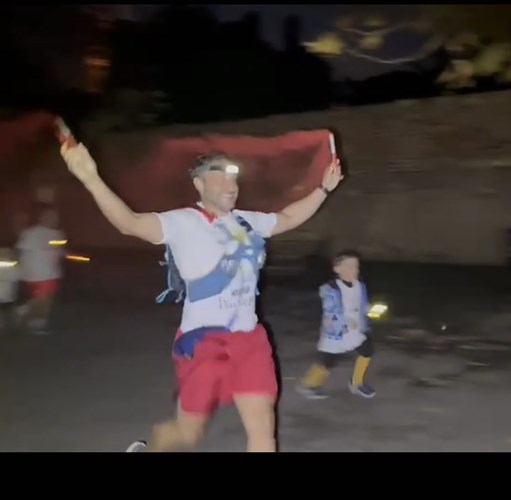 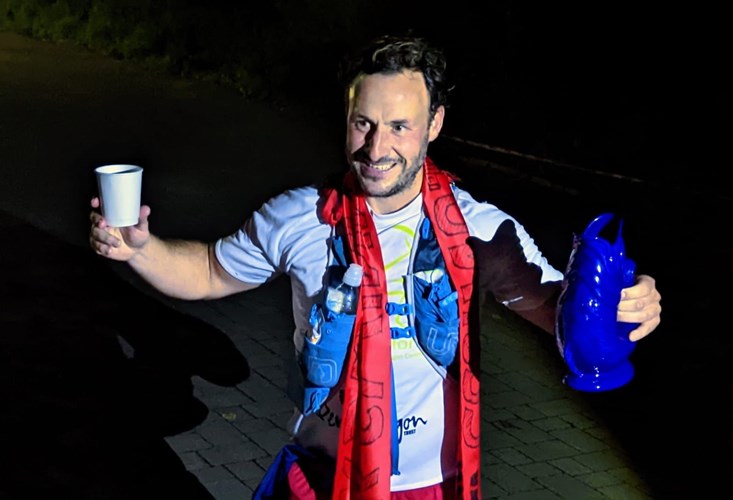 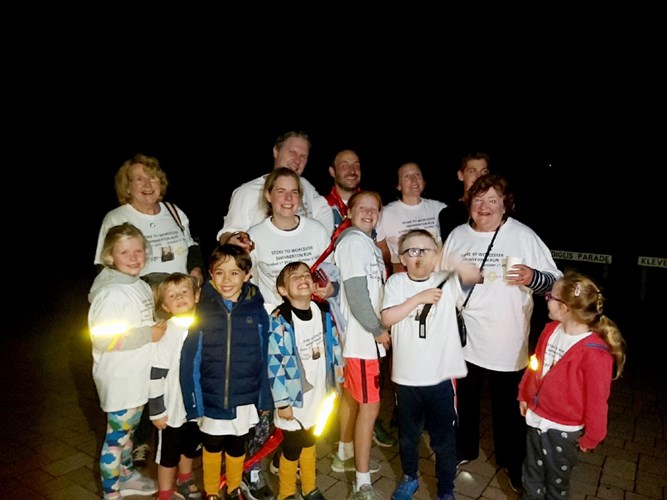 George Wade was born in Stoke on Trent in 1982. He is the great grandson of Sir George Wade of Wade pottery fame. His mothers family were Swinnertons and had a long established catering business in Stoke. A keen Stoke City fan and passionate about the pottery heritage of the city