Weʼve raised £130 to help the Oilcats achieve their goals on and off the pitch to help spread the sport of Flag Football, compete nationally and internationally.

The Aberdeen Oilcats are a flag American Football Team based in the north east of Scotland. We are the most northerly team in the British American Football Associastion leagues as as such this comes with particular challenges. As the team has become more successful and indeed, now has a second team, the Aberdeen Silvercats we are being invited to tournaments furrther and further afield as well as some individuals being called up for international duty with the HNC Cheiftains and GB Lions. 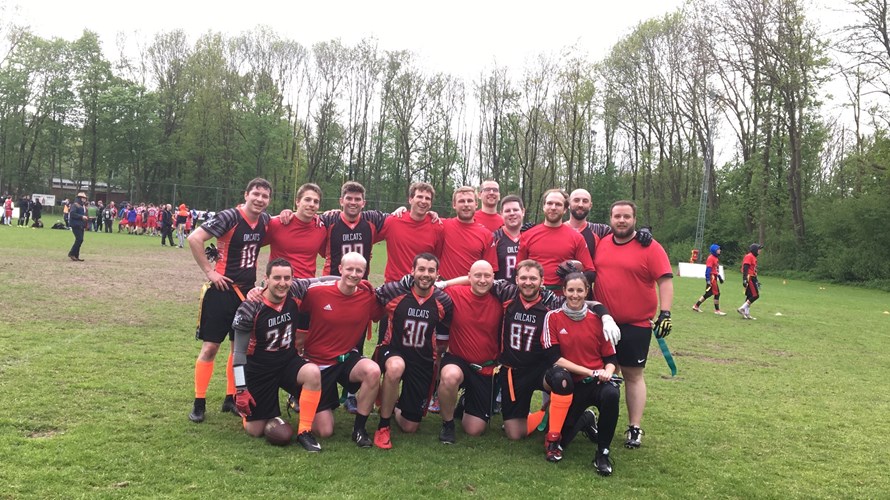 In addition to these successes the Oilcats have grand ambitions moving forward, both on the field and off. We would like to see the introduction of a ladies team, youth league and a winter recreational league around the city so that American football becomes part of the fabric of the city we represent. 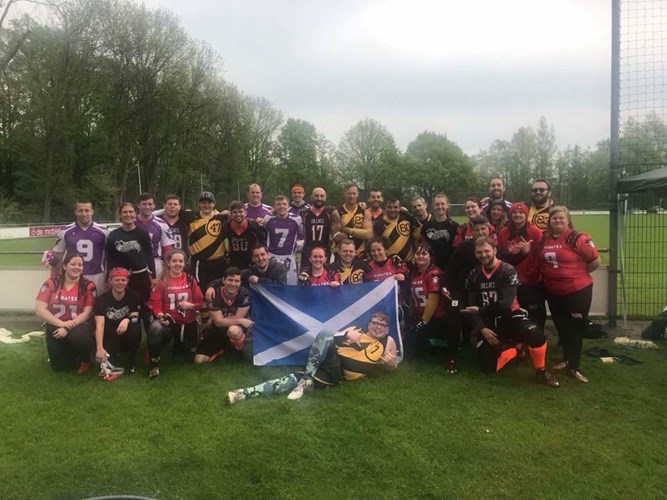 As with all things, cost is an important part if any project and check to many ambitions. As it stands much of the costs are covered by individual players and some local and much appreciated sponsors in the local business world. Through this crowdfund we hope that you find our goals to be worthwhile and can donate a small amount to help us reach them. 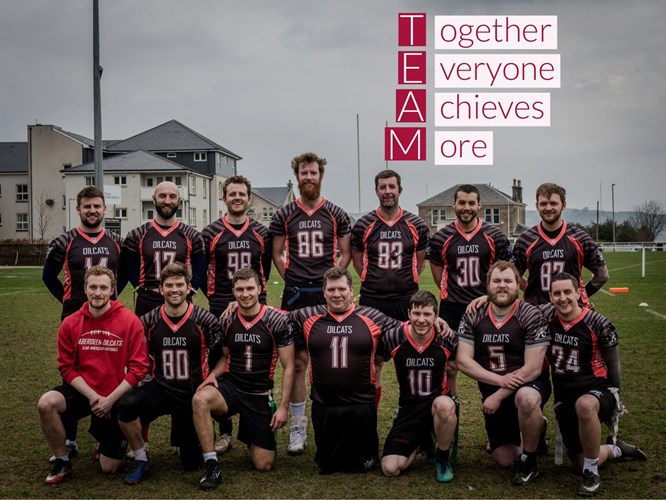 The Aberdeen Oilcats are a flag American football team from the north east of Scotland looking to expand our club and introduce new people to the sport we love.