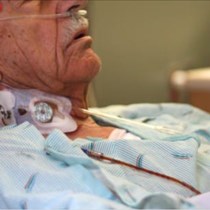 Weʼve raised £0 to Raising £10,000 to to support 77-year-old war hero Philip Wilson who is fighting for life after being battered by burglars in his own home.

THE Sun has today launched a fundraising appeal to support 78-year-old war hero Philip Wilson who is fighting for life after being battered by burglars in his own home.

Philip was found lying next to his bed suffering multiple injuries after he was attacked on Bonfire Night - all for his Panasonic TV.

Philip lived alone after losing his wife Kathrine in 2015.

Philip, who was decorated for gallantry in the Second World War, is now fighting for life at an east London hospital.

All money raised will go to Philip’s family to help him fight one more battle.