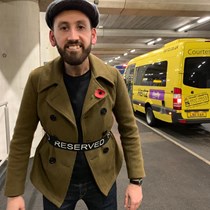 Weʼve raised £0 to Action for Dan

Every year thousands of people just like Daniel are displaced from their natural environment, largely against their will only to find themselves thrown into a hostile, unfamiliar environment.

Surviving on little more than Wendy’s, IHOP and Jack in the Box, Daniel is subjected to appalling stereotyping despite not being related to the Royal Family or having read a single Harry Potter novel. Maybe even more shocking is the fact Daniel has to travel over 3000 miles via UA economy just to drink a clean pint of actual beer.

Daniel's only hope was to purchase a wildly impractical second-hand British sports car in the hope he will one day be released back to his natural habitat.

But there is hope…. At action for Dan we believe that every Dan should have access to Yorkshire tea, cheddar cheese, Branston pickle and copper pot distilled whiskey.

Just a few pounds will provide, safe, clean drinking for not just Dan but his friends and family too as well as providing a roof over their heads for a whole weekend.

“You have not lived today until you have done something for someone who can never repay you.” 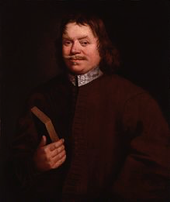