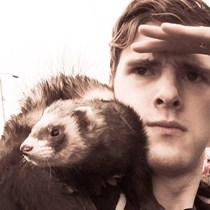 Weʼve raised £470 to Support the drug safety organisation The Loop.

July 2016 Essex - A friend of mine, William, is enjoying a night out with his friends in a club in Essex. Will, like thousands of other party goers across the UK that night, takes an illegal drug. Just a few hours later I was awoken by a phone call -

"Hey, i'm so sorry to wake you. Its about Will, he died last night" 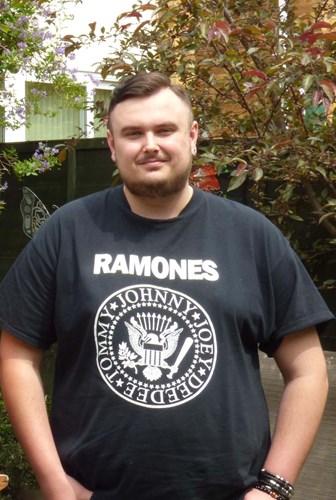 Will took what what is considered to have been his first pill, it was also to be his last. Having been blessed enough to say I knew Will, I can wholeheartedly support the fact that he was a gentle, happy and a real one of a kind guy. As I always put it, he was so good at being a friend. He was in no away a regular drug user.

I'm Charlie, and in the last year I have been taking the world by storm with Bandit the Ferret! we are a fund raising duo who live in Nottingham but travel world wide raising awareness and funds for causes close to our heart. Our successes range from countless TV and newspaper appearances to radio interviews from Spain to Scotland! We have been recognised for our efforts by winning awards such as the Nottingham Hero award! 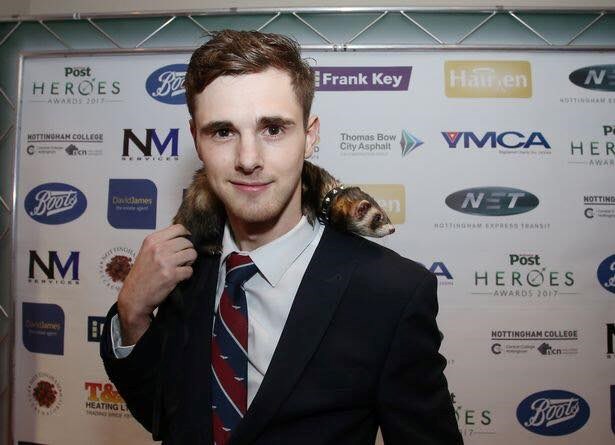 This December 29th Bandit an I will be skateboarding the river Thames from Richmond to Canary Wharf (We do things differently here at Adventures with the Bandit)! We are doing this to raise funds for an incredible organisation called The Loop - They provide drug testing and awareness to party, festival and nightclub goers. One event last year saw 51 drug related hospitalisations. This year, with The Loop's intervention, they bought that figure down to just 1. 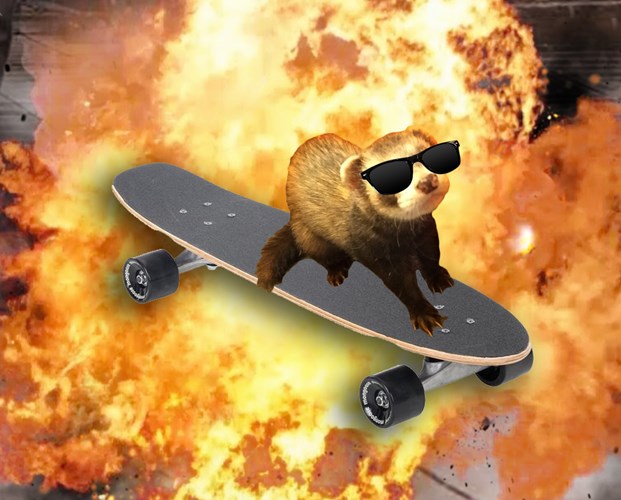 The Loop are very revolutionary and have come under a lot of criticism, as some people believe they almost condone the taking of drugs. The truth is drugs will always been part of the night time economy (they already are highly illegal yet easily obtainable), but lives can be saved by helping people understand exactly what it is they are taking, and the consequences using of taking it. "If you ant be good, be safe".

This cause is so important to me because if the service that The Loop provide was in action the night William was out clubbing, that night could have ended very differently. He could still be here with us.

I'm working closely with Wills family, as you can understand some most elements of this event will be very challenging and very emotional, please respect their decisions and privacy.