Ahmed and his family are farmers living in the small Palestinian community of Al Jiftlik in the northern Jordan Valley, West Bank. The Jordan Valley and the rest of the West Bank and Gaza has been occupied by Israel since 1967. The Jordan Valley, the lowest inhabited place on earth, is a fertile lowland area that borders Jordan. It is also a breadbasket and, as such, has been completely colonized by Israeli settlers leaving 95% of it off-limits to the indigenous Palestinian communities. Palestinians who have lived in the Jordan Valley for generations now must apply for permission from the Israelis for any building work. Permission that is refused as a matter of course.

Ahmed’s family have lived and farmed in the Jordan Valley on the same land long since before the occupation and the entire extended family lives on one small parcel of land that is now just meters from an Israeli military base. Ahmed applied many times for permission from the IDF to build a small house for his growing family but was refused each time.

On 24th January, early in the morning, 30 soldiers and two military bulldozers arrived to tear down the small building. Ahmed, unfortunately, wasn’t there to see his home destroyed as he was in Jordan visiting his wife who is a refugee and has never been given permission by the Occupation to return to her homeland. Ahmed was hoping that the house would one day serve as a home for a united family.

Ahmed said about the demolition, “we are facing another demolition at any time. It is sad for us to think about the future and the past”.

Since the demolition, Ahmed’s family have been living in two temporary, plastic structures donated to them by the EU. However, these caravans need urgent work to make them fit for habitation by a large family which Ahmed can’t afford as he has been injured and cannot work.

JVS are raising money to make a home again for Ahmed and his family. In the short term we are planning to run electricity and water to the huts and put in a level concrete floor. In the longer term, we are hoping to support Ahmed rebuild his family home in defiance of the Occupation. They may demolish it again but we will continue to rebuild. As the campaign slogan goes, To Exist is to Resist.

We are aiming to raise 8000 shekels for the building works. Below is a breakdown of costs. JVS will be supplying volunteers and campaigners wherever possible in order to keep costs down.

2500 shekels: Providing electricity to the huts. Running 100 meters of cable from the nearest power outlet, installing wiring and sockets/bulbs.

3500 shekels: Raising the huts 20 cm off the floor to provide much needed protection against flash floods and leveling out the concrete floor to create a living space suitable for people.

2000 shekels: building internal walls to create living spaces for the different members of the family.

Jordan Valley Solidarity is a network of Palestinian communities and international solidarity groups that are working together to resist Israel’s ethnic cleansing of the Jordan Valley. For more information on the campaign, please see our website link below. All donations raised in this fundraising campaign will go directly to supporting Ahmed and his family. 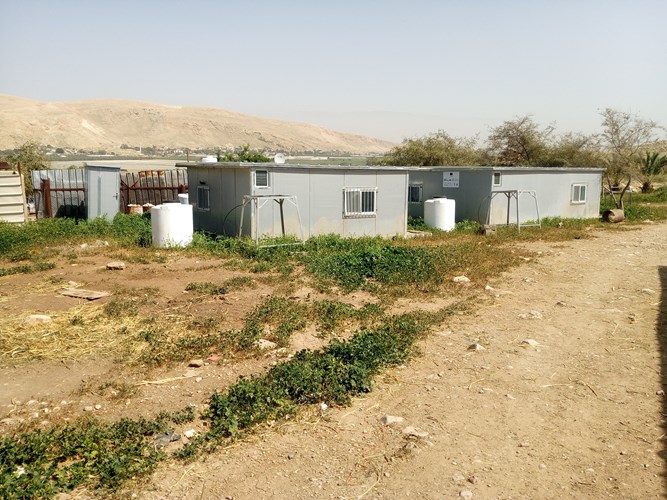 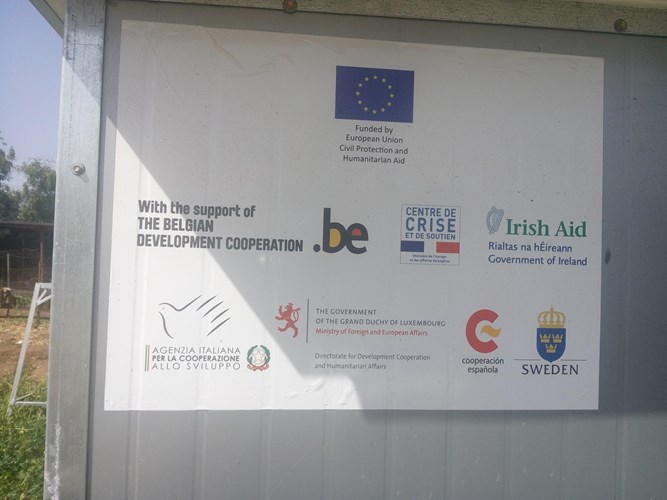 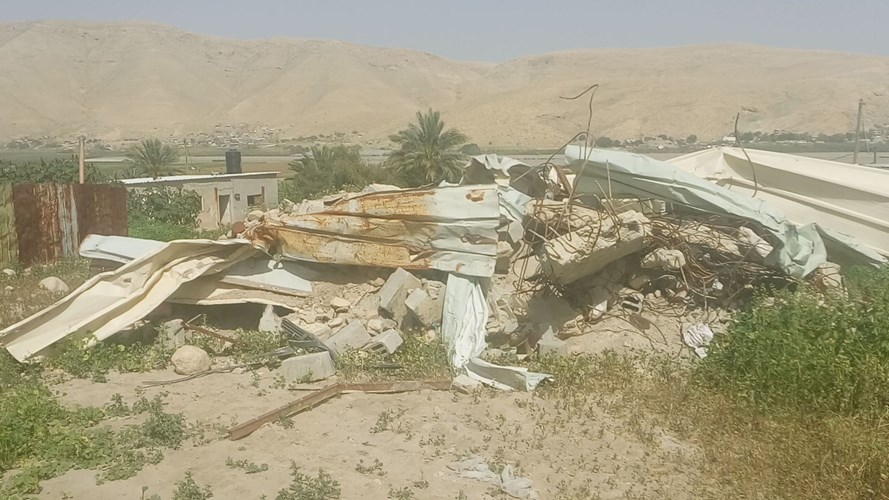 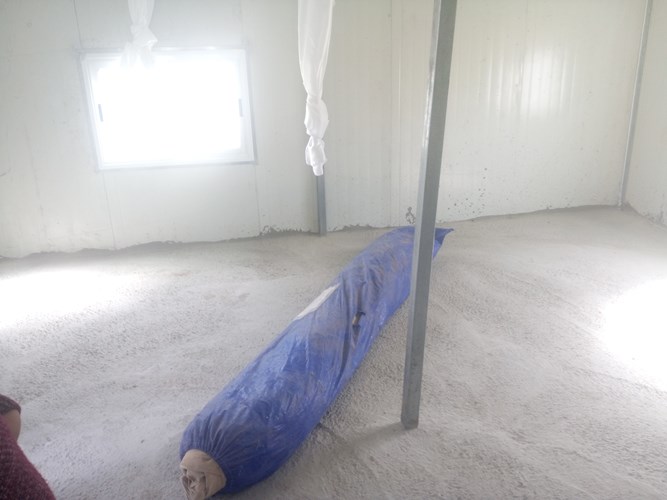