Weʼve raised £2,318 to help wildcats by building a new breeding enclosure and connecting tunnels between enclosures 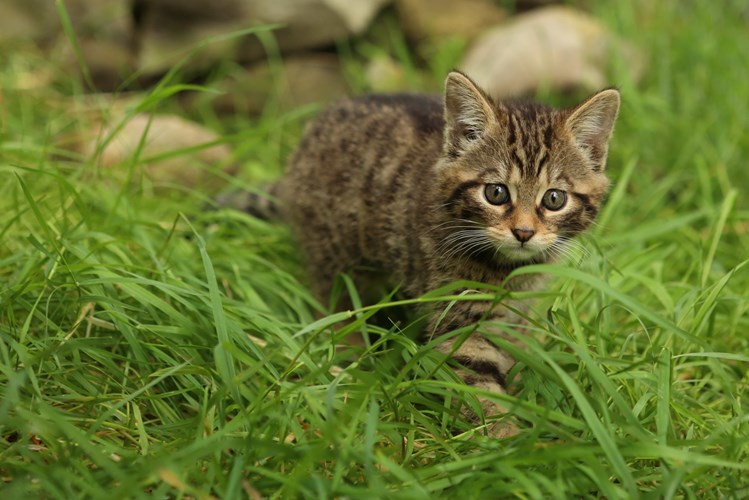 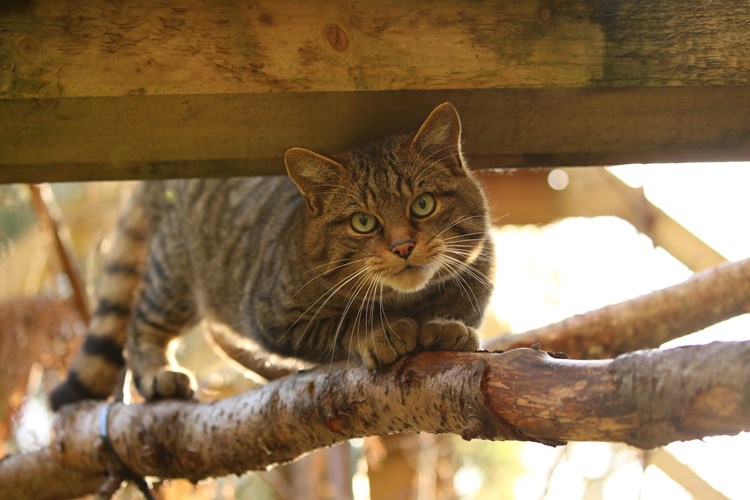 Aigas Field Centre are breeding Scottish wildcats in collaboration with collections from Scottish Wildcat Action, providing a valuable population which can be released back into the wild for future generations to live alongside. We need to build a new enclosure to accommodate the expanding captive population of wildcats. The larger the population in captivity, the more secure the future of the Scottish wildcat will be. 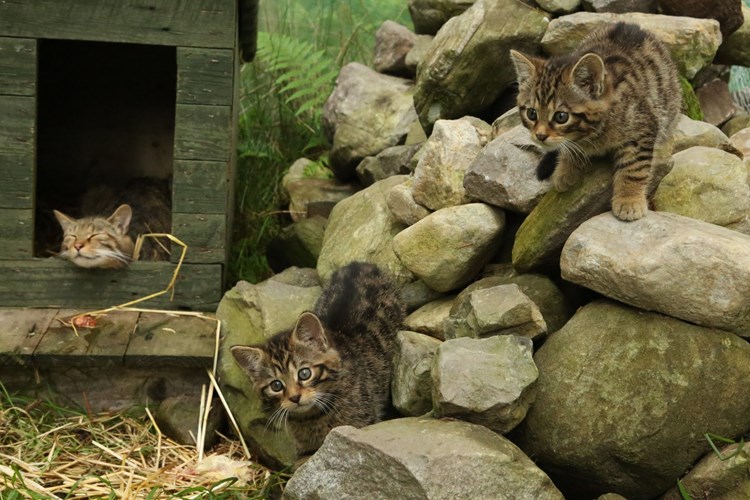 Plans are now in place to start releasing wildcats back into the Scottish Highlands in 2022. It is vital we continue these releases for years to come so as to create a healthy population of wildcats that will thrive in the wild. 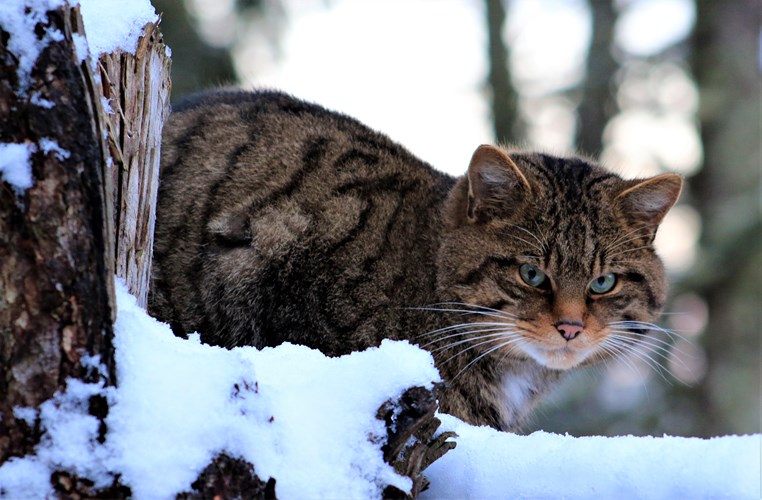 My name is Ben, I am the Staff Naturalist at Aigas Field Centre. My primary duty as part of my role is working with our Scottish wildcats. These beautiful creatures can only be saved through captive breeding. We need more enclosures to enable the captive population to expand.