This event will raise awareness and gather funds for UNICEF in their cause #childrenunderattack, helping Syrian children that suffer with the war.

This event is represented by the following countries and Drummers: 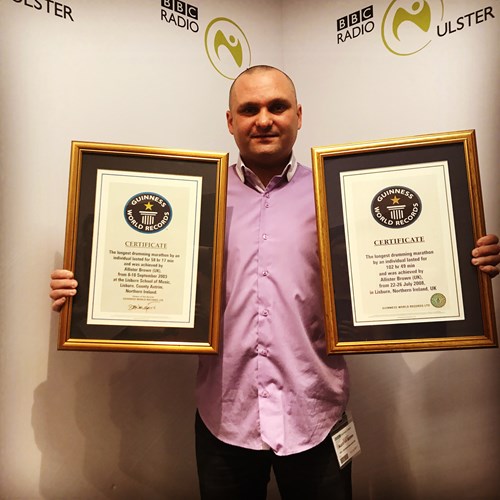