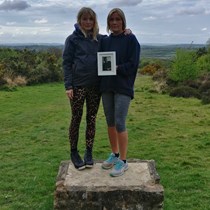 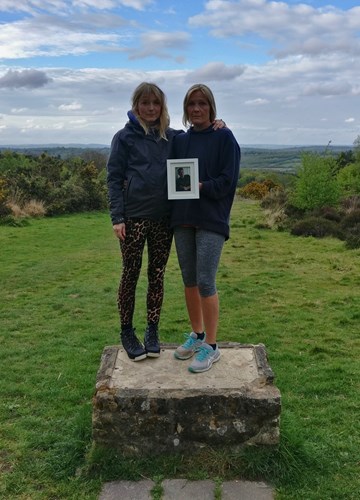 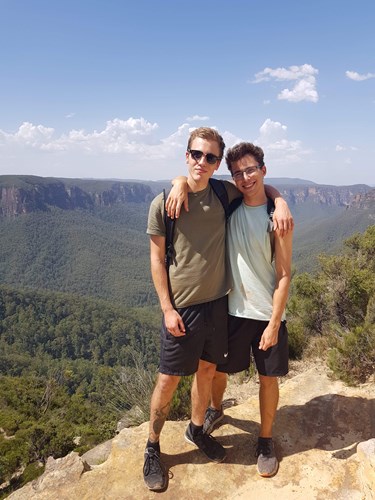 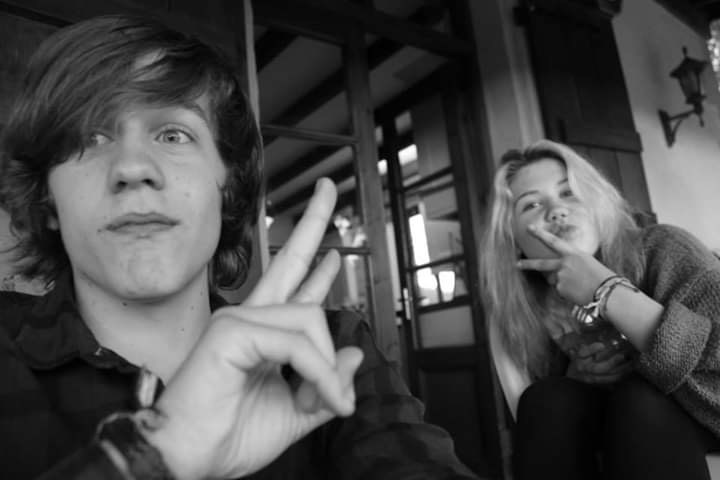 On 18th February this year, my sister received a phone call that is any parent's worst nightmare. Her son Hugo (20), and his best friend Erwan (21), who were less than halfway through a 6 month backpacking adventure, had disappeared from a beach in Australia.

Over the following days a thorough police investigation and search of the ocean and land was carried out, and after an agonising wait, the families were notified that Hugo and Erwan had been presumed to have fallen victim to a rip current and drowned. It was a day that changed all of our lives forever.

There are simply no words to describe the void that Hugo has left. His incredible warm, good nature and amazing zest for life was so infectious, and he made a huge impression on everyone that he met. His parents - his mother Tania, father Stuart, and his sister Sophie, are at the most acute end of feeling this loss, with the ripples reaching out far beyond.

Due to the unusual circumstances of Hugo's disappearance, and the resulting lack of closure, it has been very hard to say goodbye and organise a suitable ceremony and lasting tribute, or place to pay our respects to him.

As family, we have decided that we want to build a skate ramp/park in Hugo's honour. He was a dedicated skater with a genuine talent. Well-known amongst the local skating community, and with some of his best friends sharing his passion, he'd spend endless hours honing his skills and learning tricks.

We have approached the local council (Forest Row), who have agreed in principle to a memorial ramp for Hugo. It will be named in his honour, and will provide a place for his friends to carry on his legacy, and for others in the community to enjoy. It will be built by specialist skate ramp builders, and that comes with a hefty price tag.

On 2-3 October, my amazing sister Tania and I will take on the Three Peaks Challenge to raise money for the Hugo Palmer Memorial Skate Park. We will climb the 3 highest peaks in the UK (Ben Nevis, Scafell Pike and Mount Snowdon) in 24 hours. It will be gruelling, and certainly the biggest physical challenge that I have ever faced, but we will achieve it together. Nothing is more important to us than making Hugo proud.

Please support us if you can. Thank you so much, Tania and Alice XXXXX