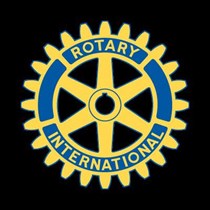 Weʼre raising £5,000 to to help the hundreds of thousands of Ukrainians fleeing their country and need our help. 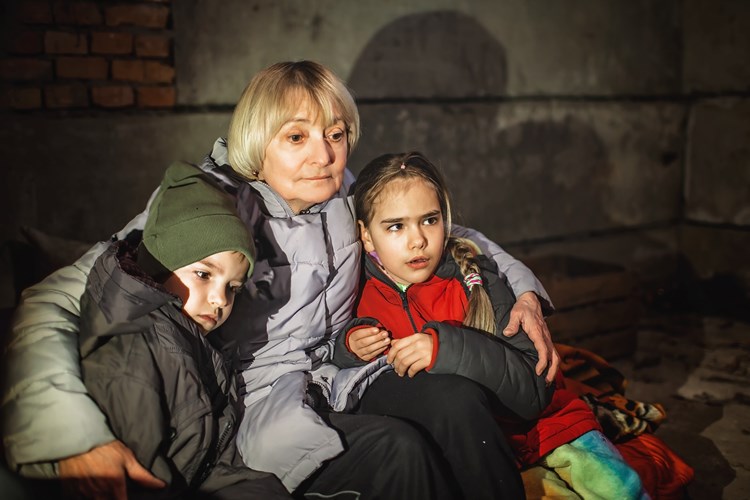 At least two million people have fled their homes to escape conflict in Ukraine. Leaving behind jobs, belongings and loved ones, they now face an uncertain future.

The intense conflict in Ukraine is threatening the lives and livelihoods of civilians across the country. Families have been separated. People have been injured. Lives have been lost. 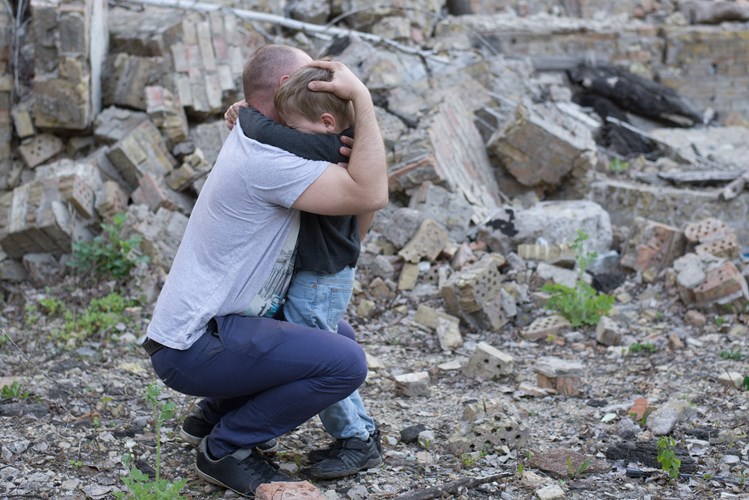 The United Nations estimates that number could grow to as many as 5 million people being displaced. Innocent people have lost their lives and families are being torn apart by war and violence.

As an organisation who has peace as a cornerstone of our global mission. We stand with the people of Ukraine. 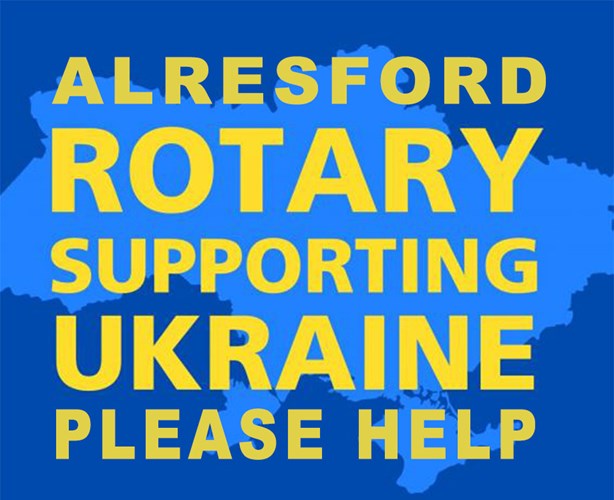 Homes have been destroyed or are unsafe to live in. Critical infrastructure such as health facilities, water supplies and schools have also been damaged or destroyed.

At Ukraine’s borders with Poland, Romania, Hungary, Slovakia and Moldova, huge numbers of people are arriving with only what they can carry. In many places there are long waits to cross and scant facilities waiting for them on the other side, with temperatures dropping below freezing overnight.

Significant escalation of the armed conflict in Ukraine has resulted in increased humanitarian needs and population displacement within and outside of the country. The situation is rapidly evolving; and hostilities have led to destruction of key infrastructure and disruption of basic social services and economic activity. A number of children have been caught in the crossfire and have been injured and killed, highlighting the extremely vulnerable situation children are in. The conflict in Ukraine poses an immediate and growing threat to the lives and well-being of the country’s 7.5 million children.

We have all been deeply troubled by the ongoing and escalating war in Ukraine. The humanitarian impact is severe, with one million people fleeing the country and in dire need of emergency aid.