The Aman Project LGBTQ is crowdfunding

Weʼre raising £20,000 to save LGBTQ people from torture and death in the Middle East

I was sure they would find me and kill me. I had nowhere to run and no money in my pocket. That was when I contacted the Aman Project, and my life suddenly changed". (Ahmed, 28)

When Ahmed*, 28, woke up to find his country overtaken by religious militia, he was sure he would die. Within hours he had received death threats by phone because he was LGBTQ. He had to run away from home instantly, leaving everything he ever knew, and with nowhere to go.

Sadly, Ahmed's story is not unique. LGBTQ people across the Middle East live every day under threat of being killed by armed militias acting in their own interpretation of religious law. Many live in isolation, and some are actively on the run , separated from their families, friends and partners.

The Aman Project has been working ceaselessly to support high-risk LGBTQ people and help find pathways out of countries controlled by religious fundamentalists hostile to them, especially in recent months. In many areas leaders have historically executed many of the LGBTQ community, but in others there have been more recent surges of homophobic attacks and murders of gay men . We are helping support endangered individuals to relative safety until they are able to apply for and receive asylum.

When Ahmed contacted us, we were able to provide him with a small destitution grant for safe accommodation and necessities as he had to live in hiding without employment. While in hiding, we helped Ahmed tell his story in the international press. At that stage, he did not know what would happen to him, but he feared the worst.

The only thing that kept him going was the support from our activists so he felt he was not alone. 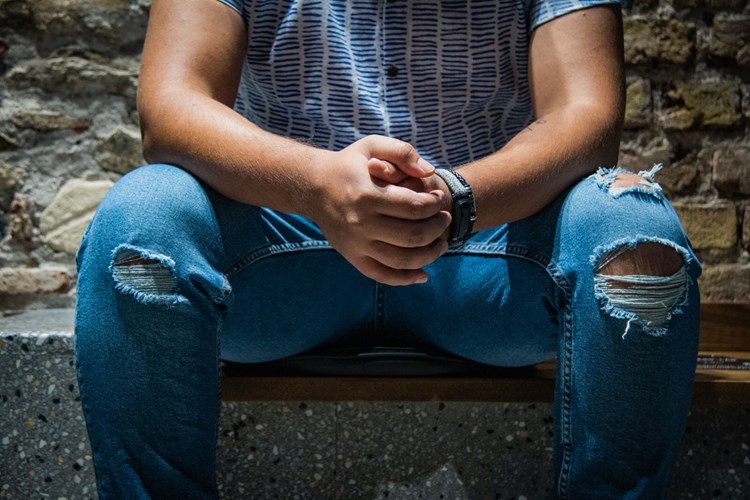 I have never felt so surrounded by love and acceptance in my life before." (Ahmed)

Then a couple of months later, happily Ahmed was able to leave Afghanistan and take the first steps towards freedom.

Now safe in a Western country, Ahmed wants to be an LGBTQ advocate and help people in the same situation as him.

Since August 2021 we have helped 35 Afghans like Ahmad reach safety and helped 27 resettle in safe countries where they are free to be themselves.

In order to continue helping people like Ahmed trapped within Afghanistan, we desperately need your help. Even the smallest donation makes a difference. We need your support to help those who are unable to buy food or make necessary phone calls, or for potential transportation assistance for those with an onward pathway.

$20 could pay for vital phone credit for a month

$50 could pay towards food for a month

$100 could go towards shelter for a month.

If you're wondering whether your donation is too small - it isn't! Every penny makes a huge difference to someone desperately in need like Ahmed.

If you are an LGBTQ+ person in danger in the Middle East or know anyone who is, please get in touch via info@amanproject.org and we will do everything we can to help. 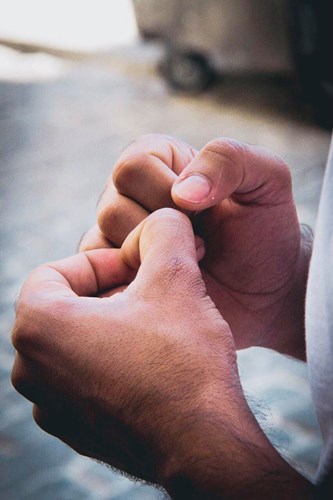 We are a group focused on helping LGBTQ refugees in danger in the Middle East to safety. Email us at aman.lgbtq.project@gmail.com