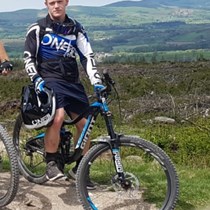 My mother in law has spent her life recovering from a body that constantly failed her. From meningitis, epilepsy that caused blindness, a stoke, slipped discs in her spine and the addition to medication that the doctors prescribed her for life. These things are only the beginning steps of understanding the journey she has had to battle her way through to survive. As you can imagine most of her life was spent either in a hospital bed or in a wheelchair causing her body to gain weight constantly throughout her life, although this was the Least of her problems. Finally recovering 16 years later from illnesses that doctors and surgeons told her she would die from multiple times, She is now left with the aftermath of her battle.

my mother in law is a courageous person that never gave up fighting to own the control of her own body. In 2015 she joined the gym to change Her life for good. She lost over 11 stone in just 2 years with hard work and dedication. Now after finially recovering from a body that failed her, she is left living in the loose skin of her former self. She has worked hard to achive goals she never thought she could and has muscles she‘d never thought she would use again. I’d like to help her see her New body that she has worked hard for under her loose skin, as the nhs isnt able to help support amanda on her journey. They refused to help her as her skin doesnt hang below her knees and beleive a person should have to get to an unrealistic, unhealthy weight before they were willing to help.

To raise money a close friend brad phillips and i are going to concur the welsh 3000s, which consist of climbing to the top of 15 mountains in wales within 24 hours. It is over 3000 ft, over 24 miles long and has dangous mountain ridges to climb. We both will be carrying 40 pounds each on our back and will be moving at a pace of 4 km an hour. We will be doing this challenge on the 8th of september 2019

We hope you can help us on Amanda‘s journey 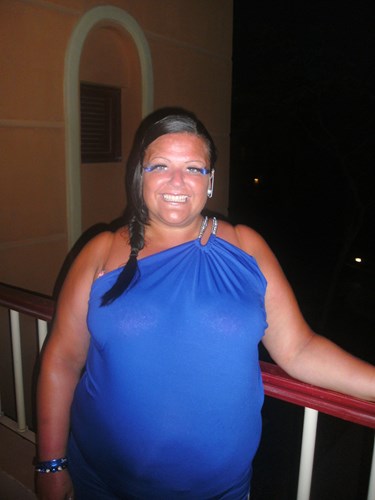 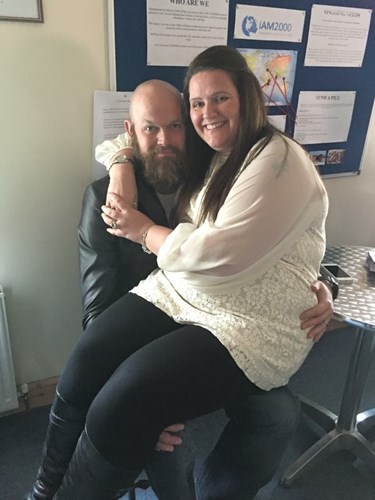 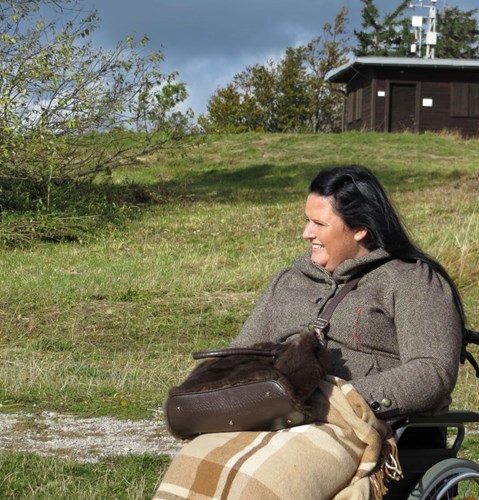 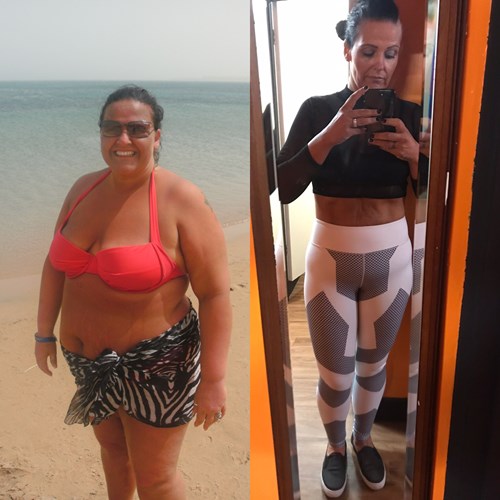 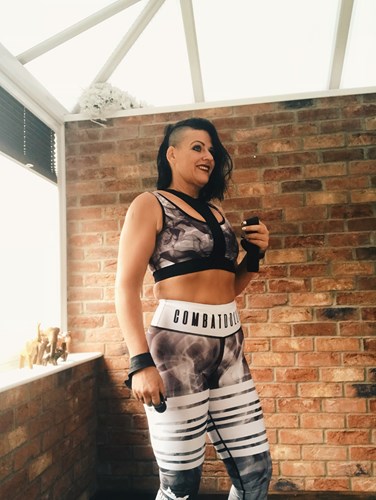 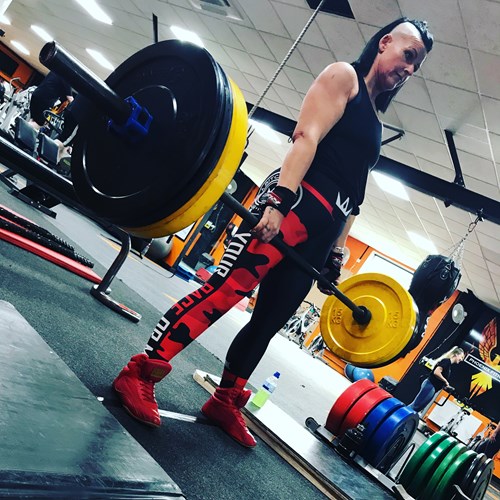