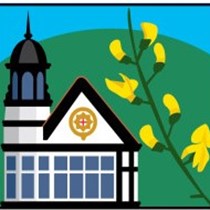 Yes it’s on! Now in its 11th year. This time it’s virtual and we hope we can reach a wider audience than ever before.

Details of how to view the concert will be on www.liveconcertfromhome.com where you will get the link to see the free concert premiered on YouTube at 7:30pm on Friday 12th February.

Join us to watch it together! It will remain on YouTube if you want to watch it again or to see it later.

In the meantime, please give generously to support the vital work of Amnesty International UK

The Nick Beston Quartet plus Sue Rivers are generously giving their time and all proceeds will go to Amnesty International.

The band will play those pieces that audiences have grown to love and appreciate over the past ten years and will feature breathtaking solos from band members. Nick’s son Alfie, will also play a part. 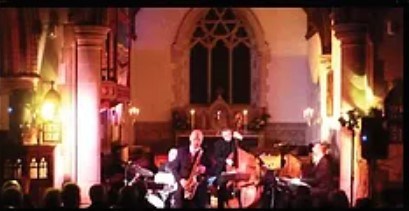 We are a local group of people committed to helping Amnesty to campaign against Human Rights violations around the world. Members from all walks of life from the Bromley and Orpington areas meet monthly (currently on Zoom) to campaign and organise fundraising activities. We campaign for human rights , work to raise the profile of human rights and Amnesty locally, and raise funds through events and collections .

...works to protect people wherever justice, freedom, truth and dignity are denied.

As a global movement of over seven million people, it is the world's largest grassroots human rights organisation.

We investigate and expose abuses, educate and mobilise the public and help transform societies to create a safer, more just world. We received the Nobel Peace Prize for our life-saving work.

We are a local group of people committed to helping Amnesty to campaign against Human Rights violations around the world. Website: www.amnesty.org.uk/groups/bromley-and-orpington/about Facebook: www.facebook.com/groups/187817656506