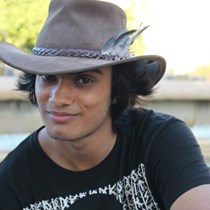 Weʼve raised £0 to save Rohingya Children of Bangladesh...They need food medicine cloth etc. They are suffering a lot

Almost 70,000 Rohingya have fled the northern part of Rakhine state since October when the Myanmar army launched "clearance operations" allegedly to root out rebels accused of deadly raids on police border posts. 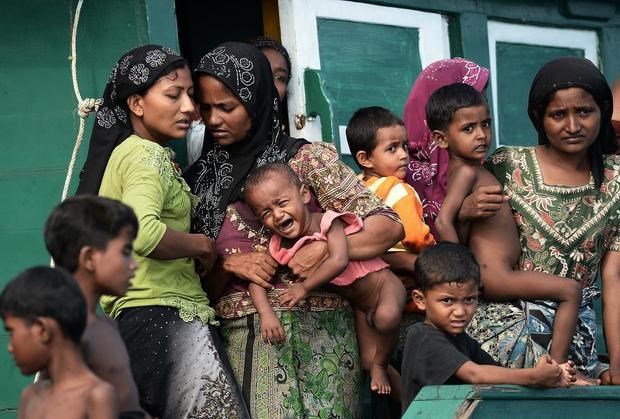 Arriving in neighbouring Bangladesh, the displaced Rohingya have recounted allegations of widespread military abuse including rape, extrajudicial killings and the burning of villages.

Treatment of the Rohingya, a stateless group denied citizenship in Myanmar and reviled as illegal immigrants by the majority Buddhist population, has become a lightning rod for anger across the Muslim world.

Donating through JustGiving is totally secure. Your details are safe with JustGiving - they'll never sell them on or send unwanted emails. Once you donate, they'll send your money directly to the charity.