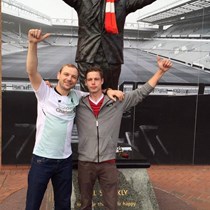 At the young age of 29 years old, A single father to his son Ryan, Cole was taken far too soon.

Cole Porter passed away due to natural causes unexpectedly and suddenly on Saturday the 8th of September 2018. Unfortunately Cole did not have life insurance and so we, his friends would like to help the family with the funeral costs.

We would love to receive any donations no matter how little. It will all be greatly appreciated! Cole left behind his 2 year old son Ryan who is inevitably going to struggle in his future having no daddy, so any monies left over will be put into a trust fund to give Ryan a head start.

Cole has many friends and was liked and loved by all. He would make you smile when you were feeling down. If you were struggling, he would be there to talk to, give you his last penny if he could or just be there for you to let off steam. He really was one of a kind and we all know heaven really has gained an angel .

Cole called himself "The GOAT" which stood for "The Greatest of All Time" of which he lived up to. He was a huge Liverpool Football fan and would make sure he would watch pretty much every single game and analyse it after ready for a debate. He really knew his stuff when it came to football giving in depth knowledge into players including their heights etc, this knowledge being gained by his love for the football game "Fifa" on the Xbox games console.

Cole was full of life and was greatly looking forward to both his and his sons future together as farther and son. Cole was looking forward to going back to full time work to provide a better life for both himself and his son Ryan. Ryan who only started nursery on Monday of which Cole was extremely excited to watch his son go into the world of school for the first time and watch him grow up in to a man. 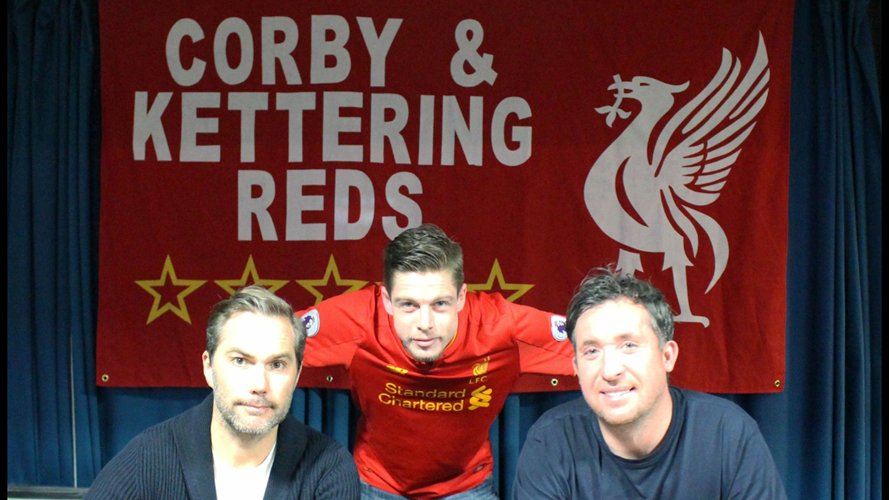 Please help us to show Cole some of the love he gave to us by smashing the target. The funeral is in excess of £6000 and this isn't including the flowers and other things that would make it nice. Coles family will be eternally grateful for anything raised. Thank you for any donation given! Cole always knew what he wanted to happen when he passed and the reason for any donation money given will be to fulfill his wishes in the event he passed away. 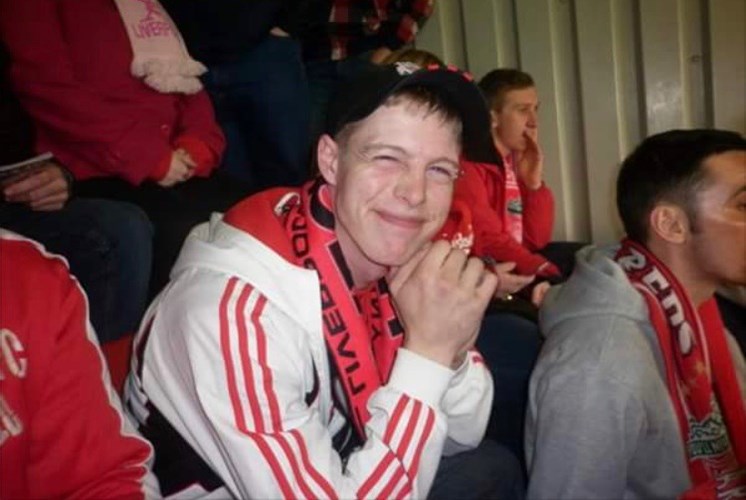 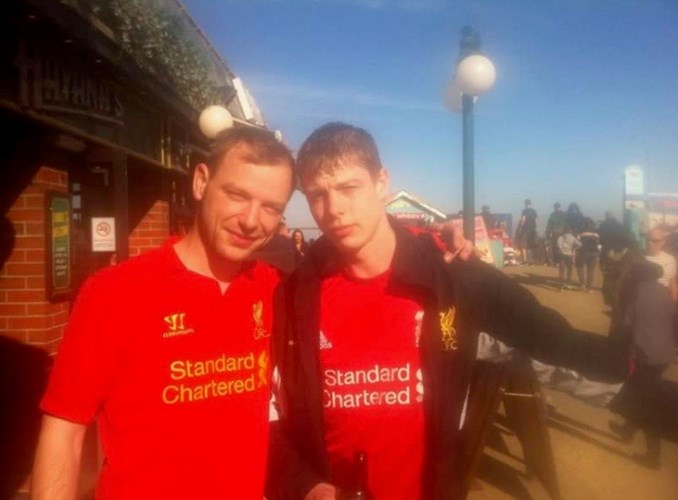 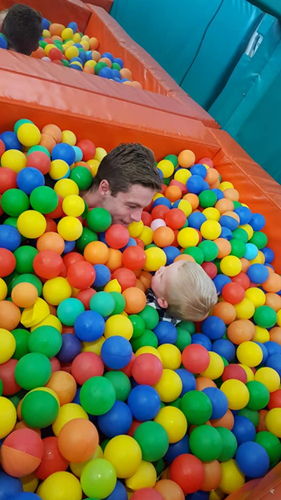