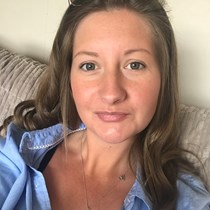 As some of you know I have recently joined WMAS as a CFR (Community First Responder). The NHS have been there in my hour of need many times, I would not be here if it wasn’t for the NHS!! So, i decided it was time to give something back, and this was my opportunity.

I joined a charity called Fastaid, who have spent time and money training me up to become a CFR. I was one of 12 recruits and it costs, on average, £2,000 per person to train and equip these volunteers. As a charity, Fastaid can only operate thanks to the kind generosity of their supporters. CHARITY NUMBER: 1117114

I would like to raise as much money as I can to fund my own and the other recruits with the life saving equipment they need to be able to respond in their communities.