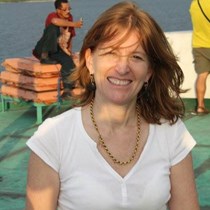 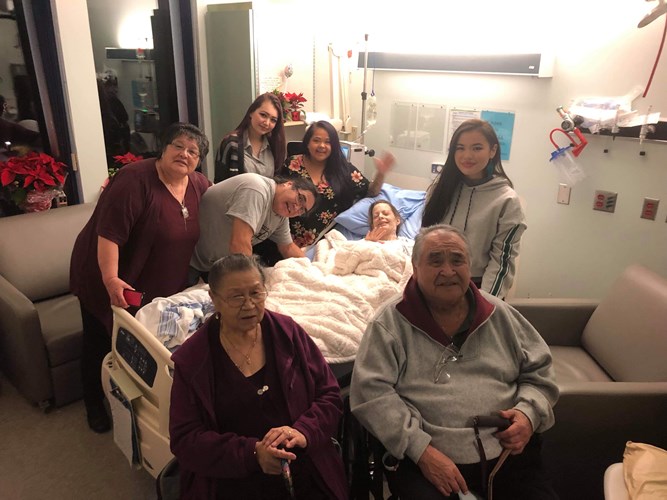 My sister Anne died recently after a long series of illnesses including various cancers. During her life, she relentlessly supported her First Nation community , church and family in sliammon , Powell River just North of Vancouver. She was a wife for Del , a mother for Ta'Kaiya and Jenna and a teacher. 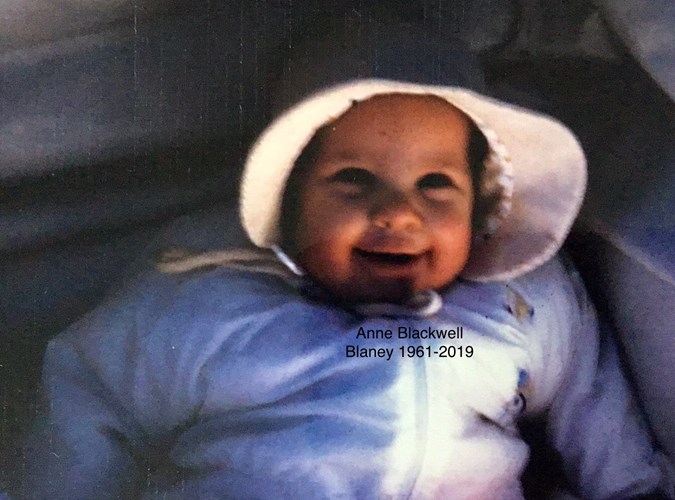 Anne was born in New York City, she attended The Brearley School but graduated from Northfield Mount Hermon in Massachusetts. She then went to Brown University to study anthropology , but then decided to become a teacher after spending time studying and living with a First Nation community in Minnesota. 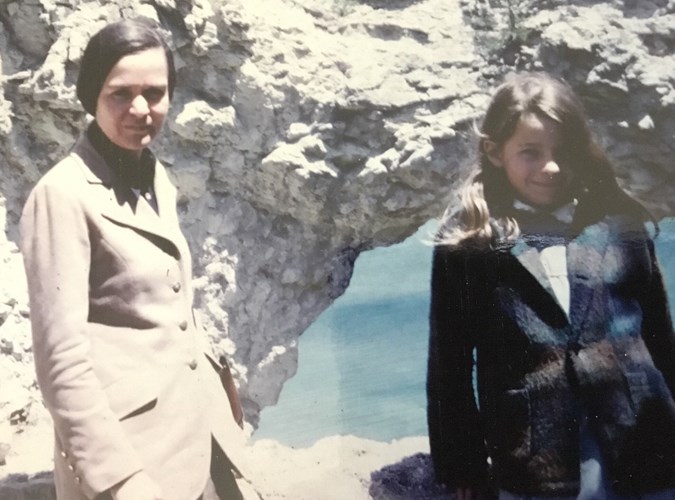 I remember Anne as a musician and an artist but most of all as as someone who always had a mission to save something, be it whales, mustangs, pet shop animals, birds, wild cats, or children.She loved the outdoors , the mountains and the sea and wanted to preserve it. Her 'save the earth ' spirit , her creativty and her music lives on in her daughters Ta'Kaiya and Jenna. 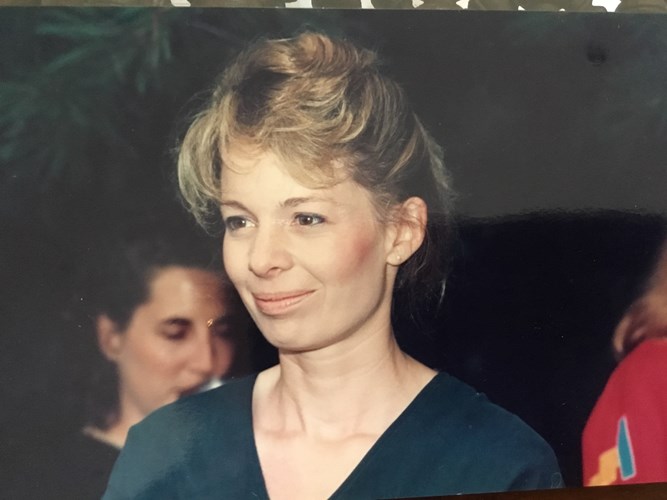 The money raised will go towards her memorial and the slaimmon community who were such an incredible support during her recent illness. 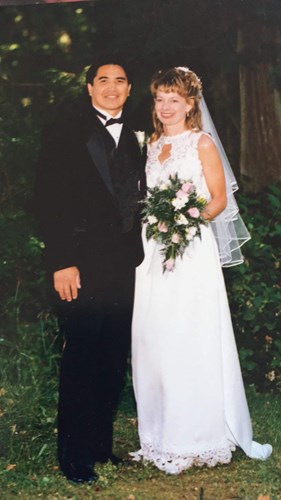 Leslie Denby was Anne's sister, she lives in Oxfordshire UK.