Weʼve raised £7,780 to fundraise for Aplastic Anaemia Trust and Kings College Hospital and awareness of this condition in young adults

It’s every mums worst living nightmare when you find out one of your children has a critical life threatening, life changing illness ..,,and even more upsetting when you have to see your child go through some of the most distressing times of their lives and although you would swap places in a heartbeat you are helpless to do anything.

Annie is your typical 21 year old girl who takes pride in her appearance and is always buying new clothes and wanting to look great. Although not a gym bunny she has always been fit and healthy so when she got an infected mouth ulcer on her lip 3 weeks ago we didn’t think much of it so the course of antibiotics she took we thought would help heal it. However during the week of taking the antibiotics she felt unwell with headaches and lack of energy. On the last day of taking the antibiotics the mouth ulcer hadn’t improved and she had also developed sores on her tonsils. Back to the doctors we went who prescribed her more antibiotics and regular ibuprofen and paracetamol as her temperature was 41! We were told if she was no better in 2 days to call 111. However the next day she was burning up and her pulse was very erratic and call it mothers intuition but we called for an ambulance.

This is where we found out just how very poorly our little girl is. They immediately gave her blood tests and these showed her HB, white blood cells, neutrophils and bone marrow were severely low and she was what they called neutropenic. She had to have 3 pints of blood and platelets straight away. Over the last 2 weeks Annie has received a total 8 pints of blood and 4 pints of platelets which has more or less kept her alive. Bless her she has undergone so many blood tests that her poor veins have collapsed so she now has a PICC line in that will help with blood taking and putting blood transfusions and platelets in and she has also had to endure a bone marrow biopsy.

We’ve finally had a diagnosis of Aplastic Anaemia which is a rare and serious condition affecting the blood, where the bone marrow and stem cells do not produce enough blood cells. It is also called bone marrow failure and can happen suddenly (acute) as in Annie’s case.

What does all this mean, well Annie will require some quite invasive long term treatment at kings college hospital where she has to undergo treatment to make her well. It's going to be a long long road and we are looking to raise awareness and funds to help support Annie over the next 12 months during her recovery. There are many unknowns regarding her long term future but we remain positive and focussed as a family on getting her well and back to health.

Please fundraise for awareness of this rare condition as well as to support Annie during her treatment over the next year. 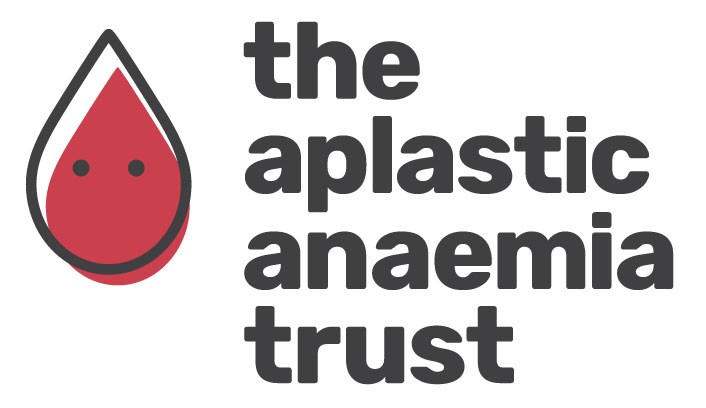