My name is Anthony Reid, I am an MA Film & TV Production student at the University of Hertfordshire, UK. I am trying to raise funds for the production of a short film - entitled 'Night Nurse'. This is a fictional, 15 to 20 minute comedy set in Watford Hospital's A&E waiting room in which an odd mix of characters are forced to spend the night together. The story centre's around a senior nurse called Angie who is summoning the courage to ask out her long-term crush (and colleague) Martin. There is an array of patients including a hypochondriac, well-to-do businessman. A prostitute, two low-level gangster brothers, a homeless man and a typical teenage girl. They interact in funny and engaging ways. This is the main practical project on the course and is worth a large percentage of my final grade, so I am looking to make the film as good as it can possibly be - funding is my biggest obstacle. 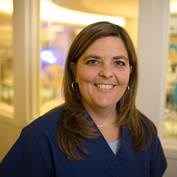 I have never crowd-funded before so would welcome any advice or feedback that might help strengthen this campaign. Any monetary contributions at all will be massively appreciated.

I am still in pre-production stages at present, I have a completed script - though tweaks to dialogue may still be made when I do a 'table-read' with my cast. I am securing locations and will be holding auditions in the coming weeks. My plan is to shoot in the last week of June / first week of July. This will take place in two locations - one a waiting area (which will either be in a closed down ward of Hemel Hemsptead Hospital that is often used for filming, my local GP practice or an open area inside the Science building in UH University which I can fill with seats and dress). The second location is already secured, a mock-up of a hospital bed & ward area in the medical building of UH University, used for training medical students. This looks just like a real hospital and will serve as my triage area / treatment room. 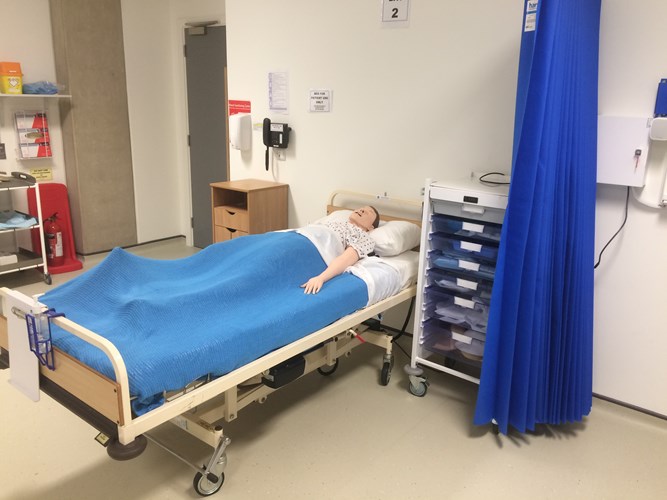 I have risk assessed all potential shooting areas and have booked all the equipment needed for the shoot (which I will be collecting next week). I have budgeted. I've written casting notes / character descriptions which I am circulating in both professional and amateur drama societies, and I have worked out my shot lists & shooting schedule. I also have directors notes and mood-boards which may prove useful to the cast.

I am allocating the rest of July (3-4 weeks) to post-production. This will be for editing, grading and dubbing.

My hand-in date is mid August, so I will have two weeks to have a 'Music for Film' student compose an original score for the film.

My funding goal here is £500 - reaching that goal will mean I can cover the expenses of my cast and crew, though it does not include the wages I will need to pay, or things like logistics, catering, costumes and set dressings. I estimate needing between 3,000 and 3,500 altogether, so I am really hoping to raise more than the 500 if possible. This project is entirely self-funded so there is no financial help from the University.

As already mentioned, anything you can contribute will go a long way. Many thanks.

I am 36. Some years ago I graduated with a BA Hons in Film Production. I have now returned to studies (doing the MA). I am in the 3rd and final semester with only this project left to complete. Ultimately I'd like to be a writer / director.